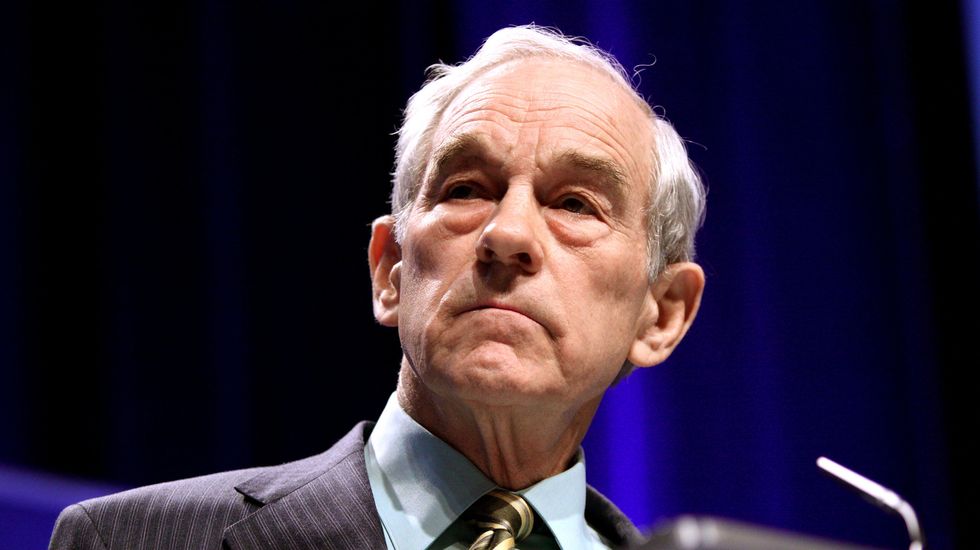 For many years, former Rep. Ron Paul was the most prominent libertarian in Congress — often frustrating fellow Republicans by voting against their spending bills. Paul, now 84, left Congress in early January 2013 but still speaks out about politics. And in his February 24 column for the Ron Paul Institute’s website, the Texas libertarian is vehemently critical of President Donald Trump for, as he sees it, throwing WikiLeaks founder Julian Assange under the bus.

Paul hasn’t always been critical of Trump. The former Texas congressman asserts that in 2016, Trump “upset the Washington apple cart” and “set elements of the Deep State in motion against him.” But Paul quickly adds that Trump has since become part of the “Deep State” he once challenged.

“Trump loved it when WikiLeaks exposed the criminality of Hillary Clinton and the Democratic Party as it cheated to deprive Bernie Sanders of the Democratic Party nomination,” Paul writes. “WikiLeaks’ release of the (Democratic National Committee) e-mails exposed the deep corruption at the heart of U.S. politics, and as a candidate, Trump loved the transparency. Then Trump got elected.”

Paul goes on to say that the “real tragedy of the Trump presidency” is “nowhere better demonstrated than in Trump’s 180-degree turn away from WikiLeaks and its founder Julian Assange.”

According to Paul, Trump's administration is pushing for a “show trial of Assange worthy of the worst of the Soviet era” — and the U.S. “is seeking a 175-year prison sentence."

“It is ironic that a President Trump, who has been (a) victim of so much Deep State meddling, has done the Deep State’s bidding when it comes to Assange and WikiLeaks,” Paul laments. “President Trump should preempt the inevitable U.S. show trial of Assange by granting the journalist blanket pardon under the First Amendment of the United States Constitution.”