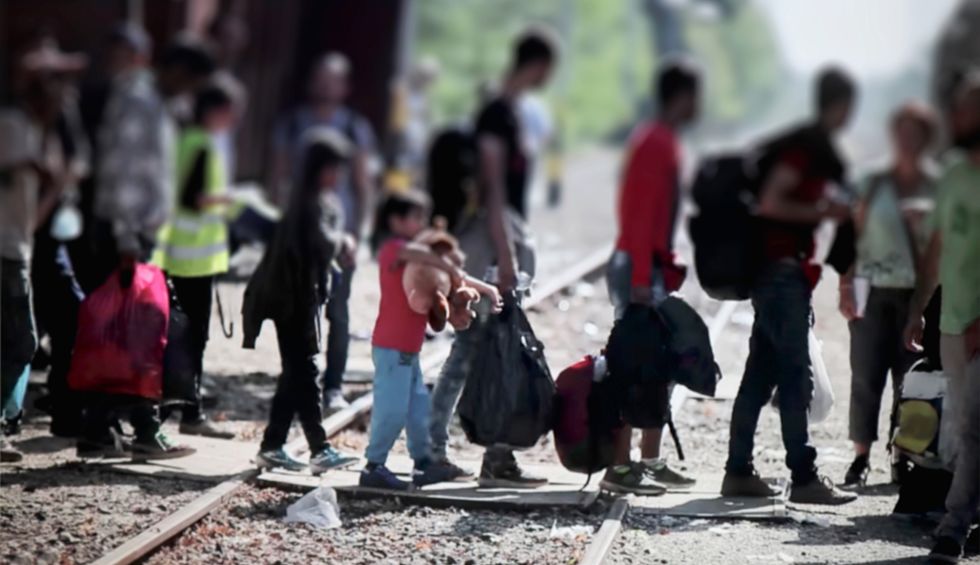 President Donald Trump has diverted billions of dollars from the Pentagon to ensure his campaign promise to “build a wall” from coast to coast is being kept before the November 2020 election. But what if that wall was not only ineffective, but led to more illegal border crossings?

The New York Times Editorial Board just days ago published a column that slams the diverted funds as “a Campaign Donation From the Pentagon.”

“That ‘big, beautiful wall’ President Trump never tires of carrying on about is becoming one of the most expensive campaign stunts ever. It is a potentially unconstitutional one as well,” the Board writes.

The ladders are made of rebar, similar to that used in the replacement wall that is costing taxpayers – not Mexico – billions of dollars. So similar that it is hard to detect because they “match the rust brown colours of the wall.”

The crossings have increased so much thanks to the easily-defeated wall that “Border Patrol apprehensions of single adults — those most likely to use the ladder method — have nearly doubled in the El Paso sector.”

The Times adds that the cost of Trump’s wall “has been somewhere between $20 million and $30 million per mile in southern Texas,” and “the price will only rise as the administration moves to acquire privately owned land through eminent domain, a process that entails lengthy and costly legal action.”

In June of 2015 candidate Trump announced, “I would build a great wall, and no one builds walls better than me, believe me, and I’ll build them very inexpensively.”