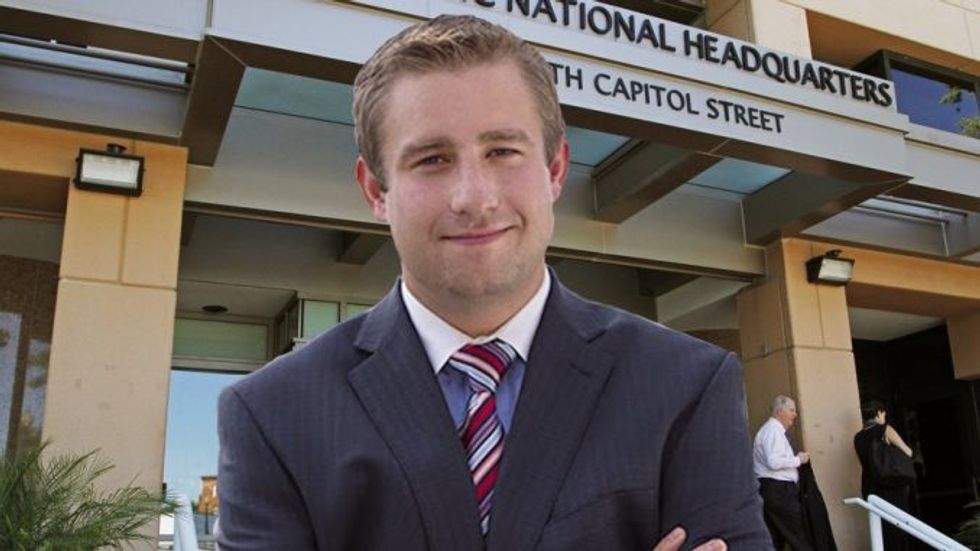 The Daily Beast on Monday evening broke a bombshell report on a secret 2017 meeting in Texas on a right-wing conspiracy theory where espionage was discussed.

"One of their topics was responding to online critics of wealthy Texas businessman Ed Butowsky, who had recently been outed as a driving force behind a retracted Fox News story about murdered Democratic National Committee staffer Seth Rich," The Beast reported. "The group that gathered at Butowsky’s home included a conspiracy theorist, a Fox reporter fighting for her career, a former private intelligence contractor married to star journalist Lara Logan, and a Democratic PR operative who lost his business in the face of sexual assault allegations."

"The group also included Thomas Schoenberger and Manuel “Defango” Chavez, two notorious internet provocateurs who had recently launched a self-proclaimed 'elite' company that promised to use bots and sow 'targeted chaos' to defend its clients online," the publication noted.

"According to some attendees, the solutions discussed at the September get-together went to extremes," The Beast reported. "Three people who attended the gathering said the group even discussed the possibility of wiretapping and surveilling Rich’s grieving parents."