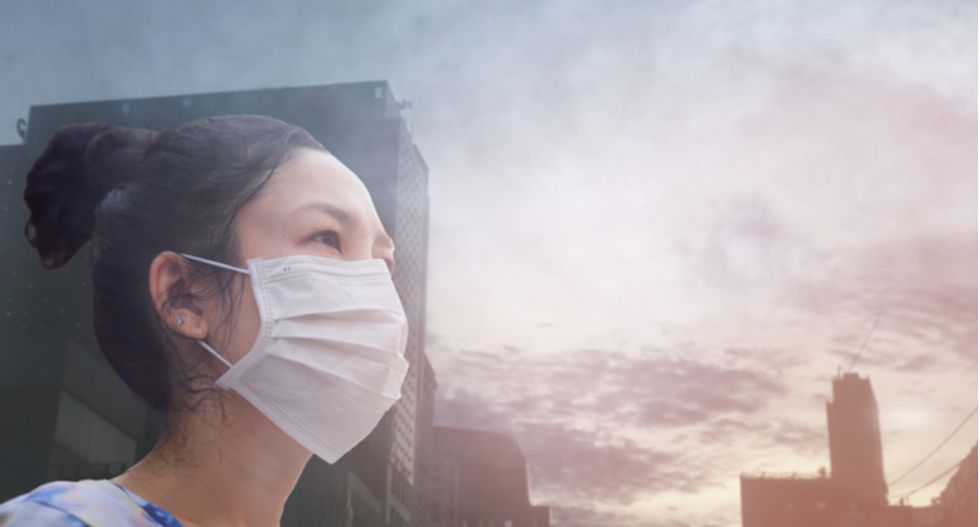 In 2000, the US ran a multi-agency “drill” to gauge our preparedness for a major infectious disease outbreak called TOPOFF. Local, state and federal agencies simulated the release of Yersinia pestis — the bacterium that causes the plague — in Denver, Colorado, and studied what would have occurred had it been the real thing. (An exercise stimulating a radiological attack in Washington, DC, and a chemical weapons event in Portsmouth, New Hampshire were also part of the drill.)

On the very first day of the exercise, hospital capacity became overtaxed and understaffing in crucial areas of the system became apparent as patients streamed into emergency rooms. Low drug stocks, poor communication and overwhelmed caregivers were all factors in a rapid deterioration of care in The Mile High City.

By the third day of the simulation, the study’s authors noted: “Medical care is beginning to shut down in Denver.” Some time into the first week of the outbreak, as people reacted to travel restrictions and forced isolation, civil unrest broke out. Soon after, officials conducting the exercise determined that the disease would have spread beyond the Rocky Mountains.

By the end of the drill, “stores were closed. Food supplies ran out because no trucks were being let into the state. Rioting began to occur.” When the exercise was terminated, between 950 and 2000 people were “dead,” and the disease remained uncontrolled.

One of the key lessons learned during TOPOFF was that "communicating with the public throughout a disease outbreak is of paramount importance." The "plague" caused significant social disruptions in large part because of poor coordination between various agencies and a lack of clear communication with the public. The study's authors stressed the importance of communicating "the nature of the infectious disease and the scope of the outbreak, providing behavioral guidelines to help minimize spread of illness, and conveying details about how to get prompt access to effective treatment."

Ideally, such messages would be conveyed by informed, widely recognized health experts such as the state health commissioner or U.S. Surgeon General. In a bioterrorist attack, the media’s appetite for information will be limitless and health authorities must be prepared to provide accurate and useful information on a nearly continuous basis.

Once public credibility is lost, it will be difficult or impossible to recover. A well-informed public that perceives health officials as knowledgeable and reliable is more likely to volunteer to comply with actions recommended to diminish the spread of the disease. Effective information dissemination would work to suppress rumors and anxiety and enlist community support.

If TOPOFF had been real, the panic that gripped Colorado during the exercise would have been as damaging as or worse than the disease itself.

Public health experts are now saying that a real infectious disease outbreak is imminent as COVID-19 spreads globally. Among developed nations, we are uniquely unprepared to manage such an outbreak because of our heavy reliance on the private sector to provide healthcare. The two most important aspects of minimizing the spread of an infectious disease are surveillance--testing people for the illness and isolating them as appropriate-- and "surge capacity," which means having sufficient beds, drugs, healthcare personnel and the like to handle a dramatic upsurge in demand. Neither of these activities are profitable during normal times, so the private sector has little incentive to invest in them. Meanwhile, the Centers for Disease Control (CDC) and National Institutes for Health (NIH) have both seen their budgets repeatedly cut, as have state and local health departments across the country.

But the larger issue may prove to be a lack of reliable information coming from public officials. Trump, who told over 16,000 lies in his first three years in office, according to The Washington Post, is now claiming that senior experts at CDC are part of a Deep State cabal that's trying to panic the markets to hurt his chances of being re-elected. And the conservative media are running with that storyline.

"Mr. Trump’s attempts to calm the American public [about coronavirus] have also occasionally been laced with a degr… https://t.co/M0iuPwIiUb
— Tim Mak (@Tim Mak)1582741979.0

The acting head of the Department of Homeland Security, Chad Wolf, shocked lawmakers this week when he was unable to answer basic questions about the outbreak during a Senate hearing. His acting deputy, Ken Cuccinelli, whose primary focus has been making immigrants' lives Hell, was roundly mocked for tweeting that he was having trouble getting around a paywall to access COVID-19 data from Johns Hopkins' website. And the acting head of the Department of Health and Human Services, former pharma exec and lobbyist Alex Azar, refused to assure lawmakers that any potential antiviral that might be developed to treat COVID-19 would be affordable.

As Politico reported this week, "some of the biggest challenges have been within the health department, with the Centers for Disease Control revising its quarantines, opposing the evacuation of the Diamond Princess cruise ship — despite evidence that a quarantine imposed by Japanese authorities had failed and infections were spreading — and raising general questions about the agency’s level of preparedness."

While there is no reason to panic, managing an infectious disease outbreak requires competence, coordination and seriousness, all of which are woefully lacking in this regime.