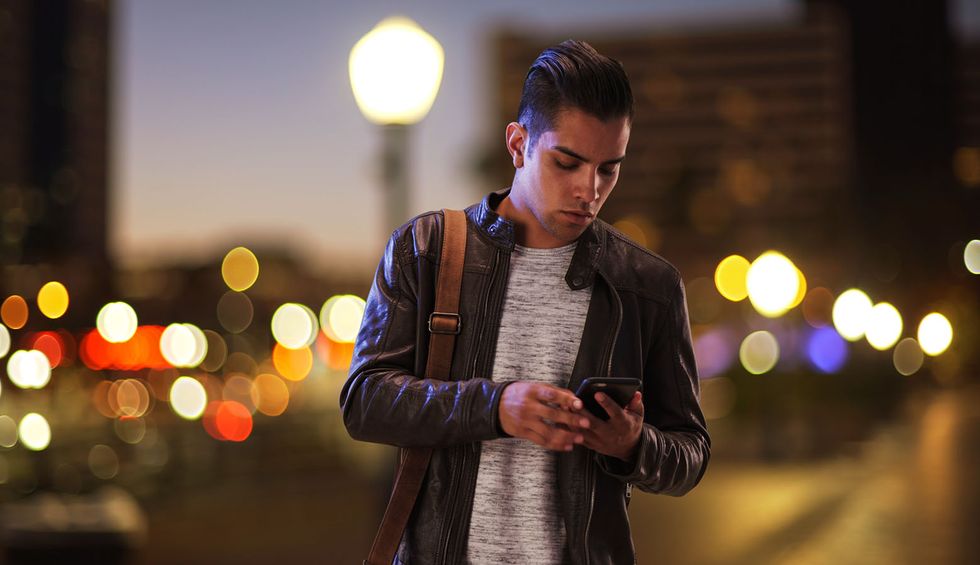 On Wednesday evening, a fight broke out in Seattle's Pike Place Market that escalated into a shooting, killing one woman and leaving seven injured, according to officials. Bystanders, realizing what was happening, began to flee, some turning to Uber and Lyft for a quick getaway. Yet many were caught off-guard when they realized that the rideshare companies' algorithmic pricing schemes had detected high demand, resulting in hefty "surge" pricing — the companies' friendly term for price-gouging.

Twitter users posted screenshots from people fleeing the scene who were taken aback by rideshare companies profiting off of a crisis. One user posted that  the cost of a Lyft ride from Pike's Place, where the shooting happened, to Seattle's Ballard neighborhood six miles away was priced at $120. The Seattle Times spoke to bystanders who were revolted at the price-gouging.

"It was a stress," Courtney Rogers told the Seattle Times. "I didn't know how to get home, and I felt like I was getting taken advantage of in a really bad situation."

Due to the inhuman nature of ridesharing apps, which rely on algorithms that trigger surge pricing, rideshare prices can become sky-high when there are more riders in a given area than drivers. Hence, such instances of surge pricing are common during emergency situations.

Ashley Adams, a spokesperson at Lyft, told Salon that when the company realized there was a shooting, they manually turned off surge pricing.

"When we learned what happened, we implemented a cap on prime time pricing, which is automatically enabled during periods of high demand," Adams told Salon in an email. "We plan to reimburse or credit users in the surrounding area who were affected by this increased pricing."

Uber backpedaled similarly. In an emailed statement, Grant Klinzman, a spokesperson for Uber, told Salon the company capped surge just after 6 pm PT when they became aware of the shooting — but that was an hour after witnesses reported hearing a dozen or more gunshots. Uber also said that those who were impacted by the surge pricing are being refunded.

Uber and Lyft have a long history of activating surge pricing amid emergencies, including active shootings. In 2017, Uber was criticized for not turning off surge pricing during a terror attack in London. After a 2014 hostage crisis in Sydney, Uber rides sky-rocketed. This is the same year that Uber set a new policy to cap surging prices during emergencies — though apparently it keeps happening.

The public outrage towards the two rideshare companies speaks to the problems with using private, for-profit transit companies in emergency situations to aid evacuations. Likewise, the mini-scandal epitomizes how tech companies can get away with exploitation by blaming automated systems, rather than people — even though those automated protocols were originally programmed by humans, and can be fixed by them, too.

As critics have pointed out, "surge pricing" is just a fancy term for price-gouging. Uber claims that surge pricing increases driver supply, but some researchers disagree. In a study "Peeking Beneath the Hood of Uber," researchers at Northeastern University concluded that "on a micro-scale, surge prices have a strong, negative impact on passenger demand, and a weak, positive impact on car supply."

The idea of surge pricing is based on economic principles of supply and demand — but even the most devout free market libertarian would probably agree that arbitrary capitalistic rules should not apply to emergency situations in which innocent people are attempting to avoid injury or death. Such examples epitomize how algorithms, in concert with free market fundamentalism, can easily be weaponized and used to exploit crises. And the automated, inhuman nature of "surge pricing" precludes the public from being able to rely on these rideshare companies to help them in an emergency.