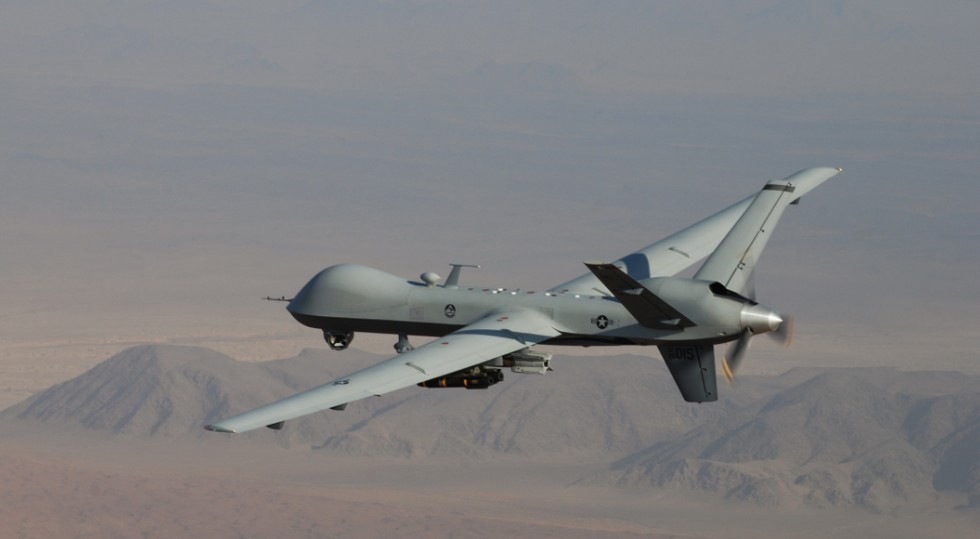 It's become a cliché to point out that there's an old "tweet for every occasion" by Donald Trump. But that doesn't capture the degree to which he was obsessed with the idea that Barack Obama would launch a war of choice against Iran in order to bolster his chances of being re-elected in 2012, or to distract the American public from various alleged domestic failures.

But Trump, and a significant share of the conservative commentariat, are deluding themselves in their belief that assassinating Iranian commander Qassim Suleimani will benefit the president* politically next year. This can go one of two ways: Either it escalates into a broader conflict and young Americans once again begin coming home from the Middle East in body bags, or Iran finds ways to retaliate against us that allow cooler heads to prevail and averts a shooting war. In the first scenario, Trump betrays a key campaign promise and loses some of his less fervent supporters, and in the second, the strike is forgotten in the deluge of outrageous news that has marked the Trump era. Nobody remembered the airstrikes he ordered against Syria a month after the fact.

Foreign policy no longer ends at the water's edge and Americans will not rally around this president*. Those who believe he is competent and has the capacity to put the national interest ahead of his own will approve of this action and the rest of us won't. Trump's standing  with the public has been pretty much baked into the cake. His approval ratings have consistently been detached from the state of the economy, and, to a lesser degree, from most of the major events of his presidency.*

This dynamic is invariably chalked up to partisanship and polarization, and lamented by pundits. And it's clearly true as far as it goes--politics are intensely tribal, and a qualified, well-briefed Democrat or Republican would face blind opposition to his or her policies. But blaming partisanship for the entrenched views of everything Trump touches is a form of normalizing the aberrant.

Democrats are prone to partisanship but attributing their blanket opposition to Trump's policies elides the objective facts that he is unqualified, does not tolerate detailed briefings or rely on the counsel of experts and has made over 15,000 "false or misleading statements" over the past three years, according to The Washington Post's tally.

And in this specific instance, the idea that it's all about polarization elides the crucial context that Trump demagogued and then withdrew from a nuclear deal with Iran that was bearing fruit for purely political reasons, and that doing so touched off the latest round of tensions with the Islamic state.

We live in a polarized society but focusing on how that shapes public opinion to the exclusion of these realities is a subtle form of normalization of a president* who is anything but.