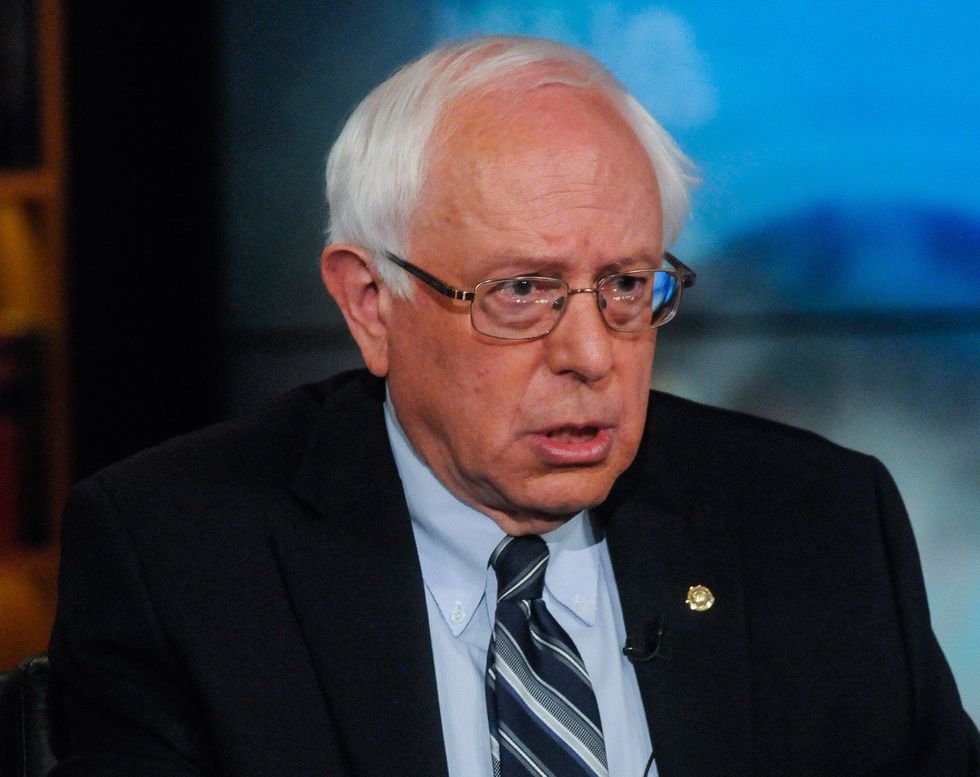 Kristian, in past op-eds for The Week, has expressed very pessimistic views about the prospects of libertarianism in the United States. And she is still pessimistic.

“No viable Democratic candidate will share my ideas on economics, health care, education, or abortion,” Kristian writes. “That’s a given and, in the primaries, removes these topics from my calculation. The first two also happen to be areas where I’m most pessimistic about my preferences becoming fact. I can’t imagine a scenario in which Washington becomes fiscally continent, and I’m fairly sure Medicare-for-all is a fait accompli.”

Sanders is campaigning on Medicare-for-all; Kristian vehemently opposes it. But when it comes to foreign policy, she finds him to be the most palatable of the Democratic presidential primary candidates.

“The socialist senator from Vermont, who in CNN’s latest poll is the national front-runner, might seem like an odd choice for a libertarian like me,” Kristian acknowledges. Nonetheless, she’s considering voting for him in Minnesota’s open Democratic primary — and it comes down to foreign policy.

“Foreign policy is where there’s a more meaningful diversity among the candidates as well as a small but real chance for change,” Kristian explains. “That’s where Sanders gets me, especially because the president has unilateral power to end our endless wars. The Constitution limits executive authority to start wars but not to make peace.”

But while Kristian (who says it “remains to be seen” whether or not she will vote in November’s general election) considers Sanders more reasonable on foreign policy than other Democratic candidates, she also believes he has been too hawkish at times.

“To be fair, I’ve criticized Sanders for being insufficiently anti-war in the past, and I reiterate those objections,” Kristian writes. “If elected, he says he would retain the drone warfare program, though he has since emphasized intent to curtail its use. He voted in favor of 2016 rival Hillary Clinton’s pet intervention in Libya, in favor of the interminable war in Afghanistan, and even in favor of multiple funding measures to maintain the war in Iraq — a repeated ‘yes’ to bankrolling the very conflict he so often boasts of opposing.”

All things considered, however, Kristian regards Sanders as the least “interventionist” of the presidential candidates.

“Sanders is far from perfect, in my view,” Kristian asserts. “If I do cast a primary vote, he’ll be my ‘from-across-the-horseshoe’ choice.