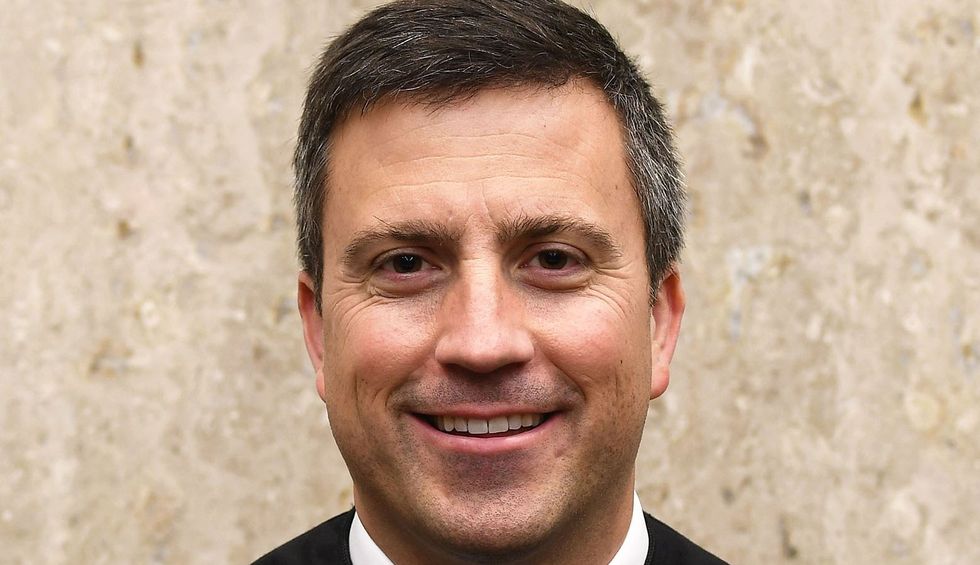 Legal experts are scratching their heads after a federal judge appointed by President Donald Trump announced on Tuesday he is delaying handing down his decision in a Trump tax returns case until other federal judges hand down their decisions in other Trump cases. That judge is a former Trump transition team volunteer and has donated to the Trump campaign.

District Judge Trevor McFadden of the U.S. District Court for the District of Columbia announced he will hold up his ruling in a case brought by the House Ways and Means Committee against the U.S. Treasury Dept. The case involves gaining access to six years of Trump’s tax returns. The law clearly says the IRS “shall” hand them over to Congress. The Trump administration says Congress has no right to investigate.

Back in August Judge McFadden pushed back against House Democrats, denying “their request to both expedite consideration of the case and to decide on its merits without holding a trial,” Politico had reported.

Apparently the judge, Trevor McFadden, who ruled that trump could not be sued by House Dems over his executive orde… https://t.co/mC8RvG7AxY
— Howard Dean (@Howard Dean) 1559619602.0

Law.com Senior editor Mike Scarcella offers this insight into why McFadden possibly might be staying his ruling: the judge “served as an unpaid volunteer on Trump’s presidential transition team.”

Here’s a writer in residence for the Knight First Amendment Institute at Columbia University:

I get it that this judge is new and Trump-appointed, but if he wants the public to have confidence in his very slow… https://t.co/9YLOnbbwcd
— Cristian Farias (@Cristian Farias) 1579036016.0

Trump judge trying to look for a way to prop up Trump's terrible arguments without looking like he's a Trump judge. https://t.co/fzJ0HZue0T
— Elie Mystal (@Elie Mystal) 1579036382.0

National Law Journal reporter covering the DC courts and the legal side of politics: