Legal expert: Lev Parnas made a powerful case for impeachment that ‘fits with all the evidence’ 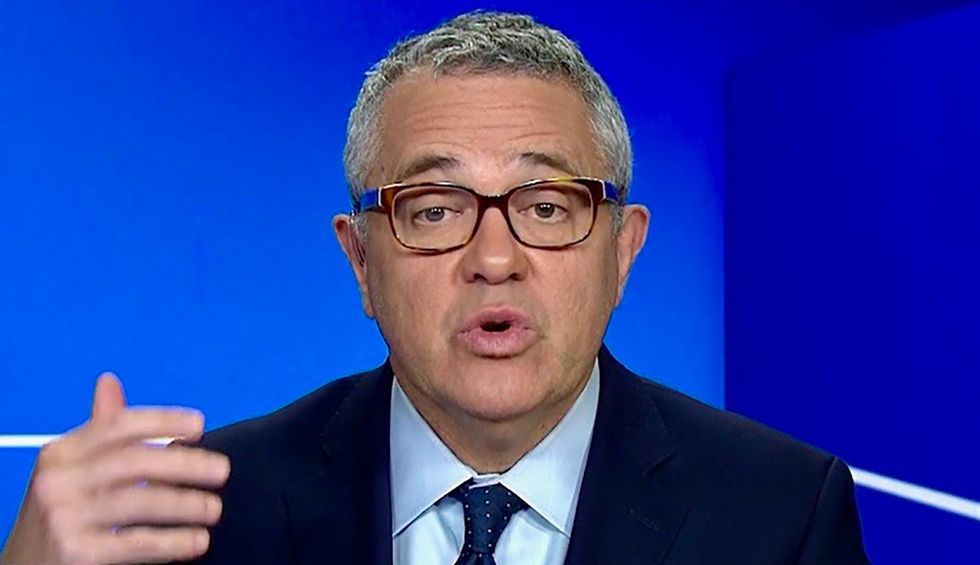 Rudy Giuliani associate Lev Parnas has been prominently featured on cable news this week, granting interviews to CNN’s Anderson Cooper and MSNBC’s Rachel Maddow — and in both interviews, Parnas spoke candidly about the Ukraine scandal and the allegations against President Donald Trump and his allies, including Giuliani (the president’s personal attorney and former mayor of New York City). Legal analyst Jeffrey Toobin, during an appearance on CNN’s “New Day” on Thursday morning, asserted that Parnas has laid out a compelling case for Trump’s impeachment.

Toobin (a staff writer for The New Yorker) told “New Day” host Alisyn Camerota, “Parnas’ story fits with all the evidence…. It fits with everything we’ve seen.”

Speaking to Cooper, Parnas recalled that during the Summer of 2019, Trump’s supporters were clearly pushing for the government of Ukraine to investigate former Vice President Joe Biden and his son, Hunter Biden — and they were hoping the Ukrainian government would formally announce that it was investigating the Bidens.

“The only objective the Trump Administration had with the government of Ukraine was trying to trash the Biden family,” Toobin told Camerota.