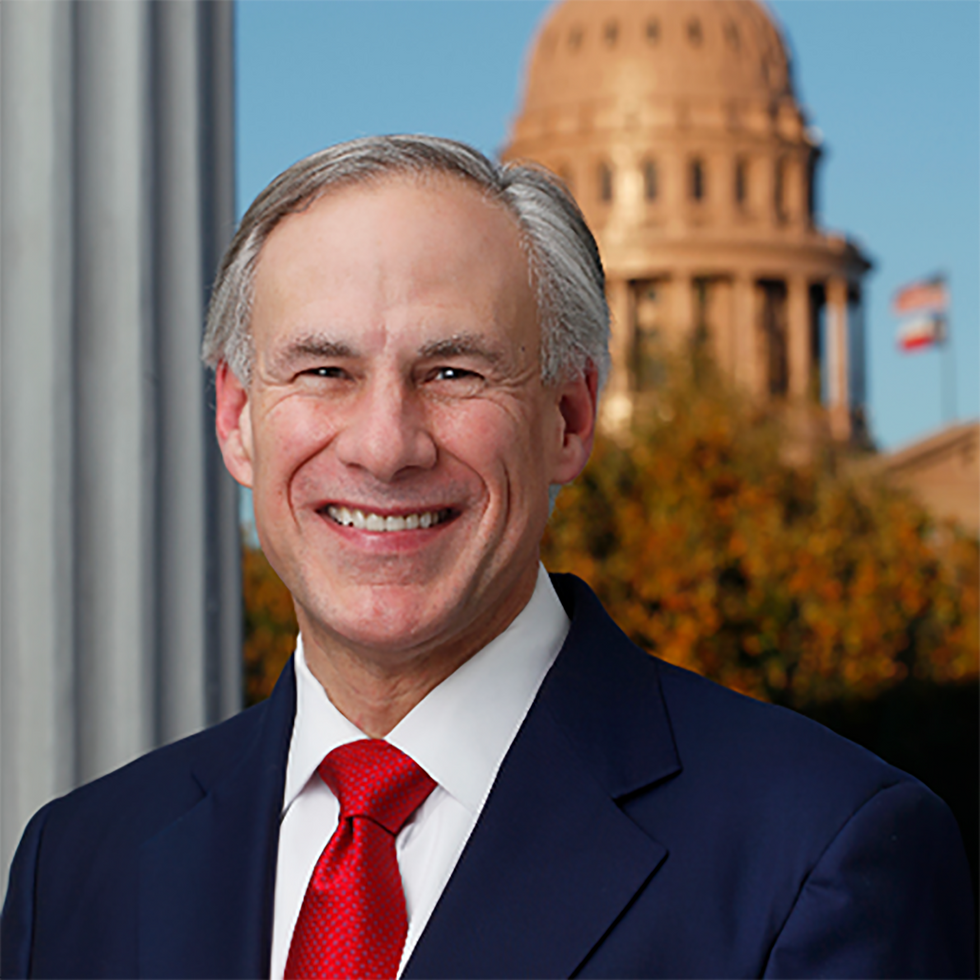 Two of Texas’ largest newspapers are blasting Republican Gov. Greg Abbott’s decision last week blocking refugees from being resettled in his state, calling his move shameful, “incomprehensible,” and “a departure from an American spirit of helping refugees fleeing war and persecution, whether from Vietnam, Cuba, Africa or beyond.”

Up until last week, no state—including those led by Republican governors—had taken up impeached president Donald Trump’s offer to states to bar vulnerable refugees from being resettled in their communities. That changed last week, when Abbott conflated unauthorized immigration with refugees in order to join in on Trump’s xenophobia. The move, the Houston Chronicle said in an editorial, is “both shocking and incomprehensible."

“[A]bbott should know better,” the editorial said. “Asylum-seekers and refugees are some of the most heavily vetted individuals who ever seek a home in the United States. As he noted, Texas has long been a leader in welcoming refugees. In fact, in recent years more refugees have resettled in Houston and Texas than any other city or state in the country.” This was also acknowledged by local leaders like America’s Voice Texas state director Mario Carrillo, who tweeted that “Texas has historically been welcoming to refugees but now he'd rather just cower to Donald Trump. No major city in Texas has refused to take more refugees.”

The Houston Chronicle said that instead of continuing the “proud tradition” of helping refugees start new lives in the U.S., “Abbott has cut it short—leaving men, women and children, coming from places where they fear for their lives, shut out of a state that might well have instead offered them shelter and a fresh start. His decision also deprives cities like Houston of the new residents who might have helped our city grow and prosper, as so many refugees in the past have.”

In a second editorial, The Dallas Morning News noted the political nature of Trump’s order, writing that “Given this administration’s tone and track record when it comes to immigration, it’s hard not to see an executive order that drags governors and mayors into this debate as anything but a political move designed to create walls not only on our southern border but around individual states and municipalities.” And a political move by Abbott, who willingly took up the offer and has been no stranger to demonizing both refugees and families at the southern border.

Abbott’s move doesn’t block refugees and their families from eventually moving to Texas from another state, but when the welcome mat has already been pulled from the porch, other states may look more hospitable anyway. ”Texas has for decades been a leader in welcoming and helping to resettle refugees who have in turn made this state better,” The Dallas Morning News continued. “That reputation is tarnished now by opting out of something as fundamental to our national character as welcoming those fleeing war and persecution, as were those who founded this great country.”