He ‘can’t understand why he is being impeached’: CNN reports Trump is asking ’why are they doing this to me?' 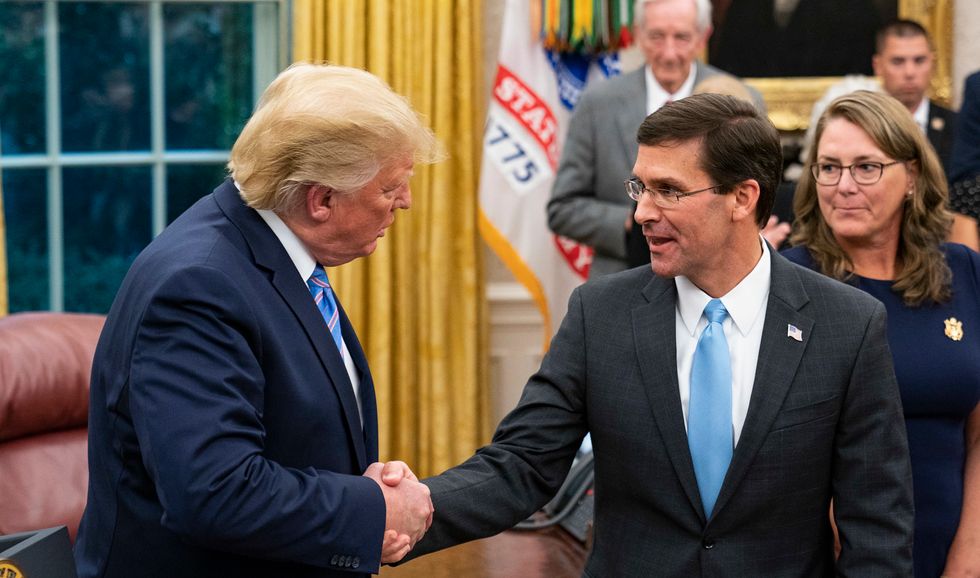 President Donald Trump is reportedly "distracted" by impeachment while vacationing at Mar-a-Lago as the United States Senate trial begins.

"A source close to the White House who speaks to Donald Trump regularly said the President has appeared 'distracted' by the impeachment trial that begins on Tuesday, telling people around him Friday night at Mar-a-Lago that he 'can't understand why he is impeached,'" CNN's Jim Acosta reported Saturday. "'Why are they doing this to me,' the source quoted Trump as saying repeatedly."

The president is reportedly fixated on how impeachment is playing out on cable news.

"Trump has been telling associates and allies around him that he wanted a 'high profile' legal team that can perform on television, the source said. It's simply who Trump is, the source continued, adding Trump loves having people who are on television working for him," Acosta reported. "This in part may explain why Kenneth Starr and Alan Dershowitz were added to the legal team representing the President."

Trump spent the day at Trump International Golf Club. According to Trump Golf Count, it was his 243rd day at a golf course while in office.