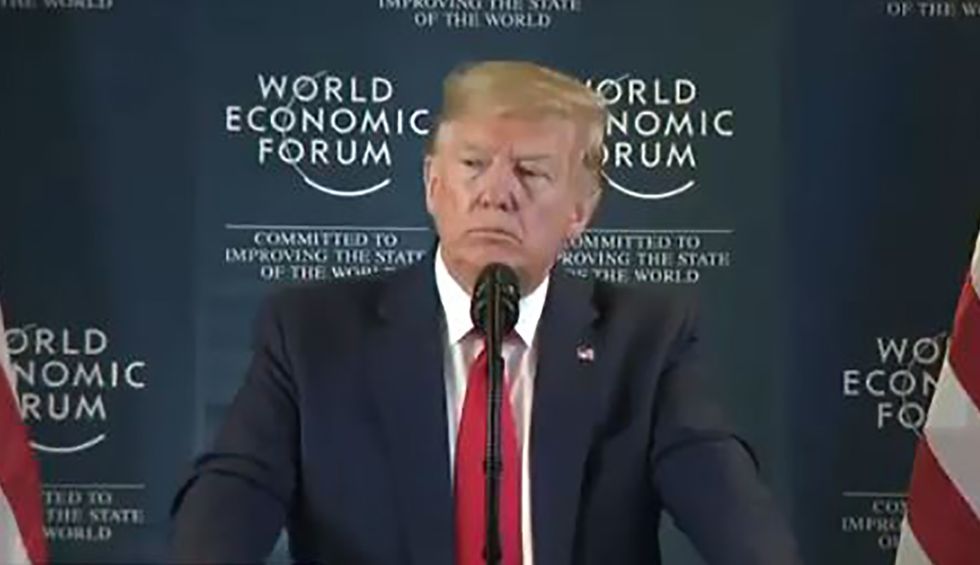 According to a new Fox News poll released on Sunday morning, a clear majority of respondents — beyond the margin of error — believe Donald Trump should be convicted by the U.S. Senate for impeachable conduct and removed from office.

According to the poll, “On impeachment, by a 50-44 percent margin, voters think the Senate should vote to convict Trump and remove him from office. Most Democrats say remove (81 percent) and most Republicans disagree (84 percent). Among independents, more say Trump should be removed by a 19-point margin (53-34 percent).”

Most Republicans rate the economy positively (85 percent excellent or good) and are satisfied with the direction of the country (75 percent),” Fox reports. “Most Democrats (82 percent) are unhappy with the way things are going and give the economy negative ratings (68 percent fair or poor). Smaller majorities of independents are dissatisfied (60 percent) and say the economy is in negative shape (52 percent).”

According to Democratic pollster Chris Anderson, who worked with his Republican counterpart on the poll, “Trump’s approval on the economy is up, but this is tenuous ground on which to stake his re-election, because even though most think economic conditions are good, a majority also believes the economy is unfair. Outside the Republican base, voters think the economy under Trump doesn’t work for most people.”