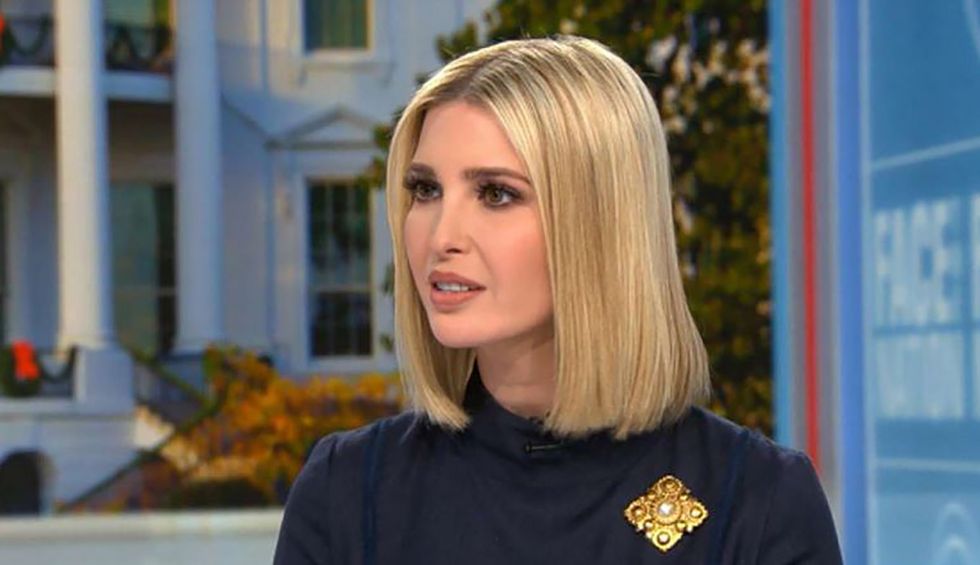 Ivanka Trump’s appearance at a major technology conference infuriated industry figures before and after she spoke.

Women tech leaders said ahead of the CES gathering in Las Vegas that they were “insulted” by Trump’s invitation, and her speech angered attendees, reported The Guardian.

“Ivanka is not a woman in tech,” said Brianna Wu, a video game developer who is running for Congress in Massachusetts. “She’s not a CEO. She has no background. It’s a lazy attempt to emulate diversity but like all emulation it’s not quite the real thing.”

The president’s eldest daughter and senior White House adviser spoke Tuesday afternoon in a keynote session at SEC about the “the path to the future of work.”

“Our current and future workforce rely on the efforts of industry, academia and government to fill our workforce needs and I’m excited to discuss how the Trump administration is championing these shared goals,” Trump said in a statement issued by the White House.

Trump touted her father’s record on employment and claimed “every American who wants to work can secure employment,” with 7 million U.S. job openings — but tech experts were baffled by her invitation.

“There are many more women who are in tech and are entrepreneurs who could run circles around Trump on how technology will impact the future of work,” wrote tech analyst Carolina Milanesi for Forbes.

“This is an insult to women in technology,” Fullerton said. “We did hard times in university, engineering, math, and applied sciences. This is what extreme privilege and entitlement get you. It’s not what you know it’s who you know I guess.”