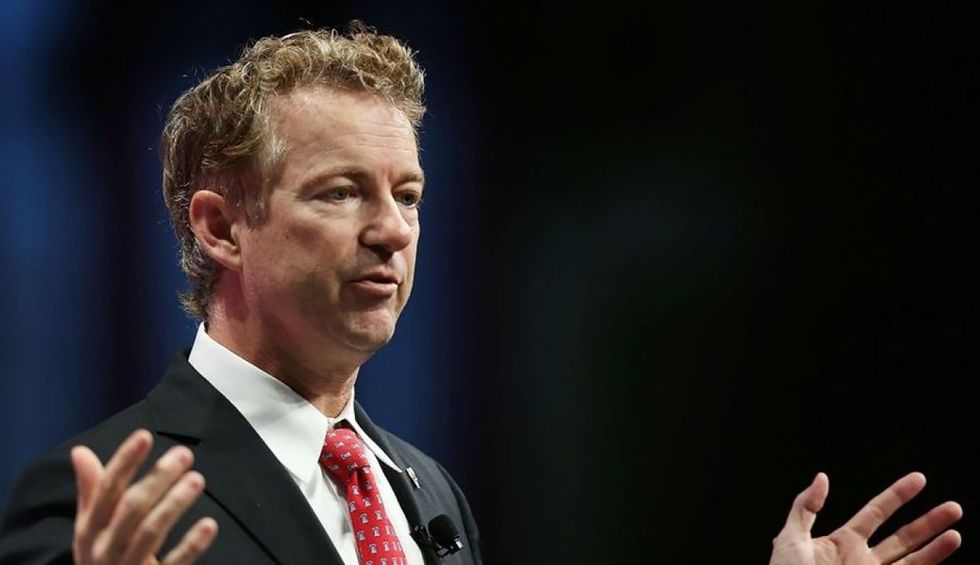 For the most part, both House and Senate reactions were grotesquely predictable: Democrats condemned the briefing as "sophomoric" and unconvincing, while reliable Trump supporters like Rep. Mark Meadows and the ever-shrinking Sen. Marco Rubio declared it "compelling."

That shifted once the Senate briefing was over, when Paul and Lee went before cameras to blast the briefers.

The briefing was "less than satisfying," an angry Paul told reporters. Lee went farther: "That was insulting," he said, and "This was probably the worst briefing I've seen on military issues in the nine years I've been here." Both senators indicated they would be supporting an upcoming Democratic resolution limiting the administration's powers to launch military strikes targeting Iran.