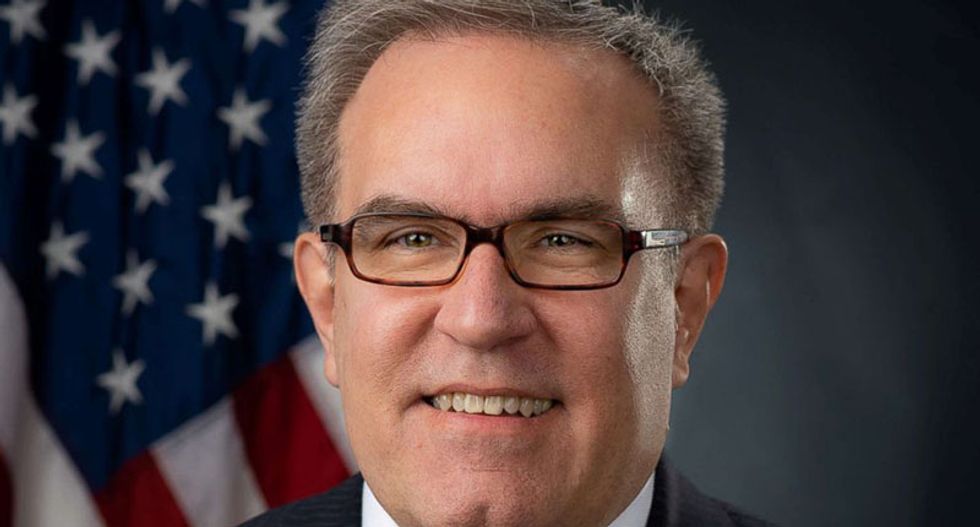 2020 will mark the 50th anniversary of the Environmental Protection Agency (EPA), which was founded in 1970 under executive order from President Richard Nixon. The EPA has existed under nine presidents; President Donald Trump arguably has the worst environmental record of all of them, and new changes in environmental policy are drawing vehement criticism from a panel of advisers — including those Trump has appointed.

The Washington Post’s Juliet Eilperin is reporting that the proposed changes would “weaken standards that govern waterways and wetlands across the country, as well as those that dictate gas mileage for U.S. autos.” Moreover, Eilperin reports, the changes would “restrict the kinds of scientific studies that can be used when writing new environmental regulations” and “change how EPA calculates the benefits of limiting air pollutants from coal-fired power plants.”

Three out of four draft reports that were published online on Tuesday, according to the Post, assert that proposals by Trump’s administration are at odds with established science. The reports were prepared by the EPA’s Scientific Advisory Board, which Congress created under President Jimmy Carter in 1978.

Steve Hamburg, chief scientist for the Environmental Defense Fund, wonders if the changes are “politically motivated” rather than “fact-based.” Other new environmental rules would affect the types of chemicals that could be used near waterways and weaken fuel efficiency standards for cars and light trucks.

According to Hamburg, “The board has consistently said there (are) substantive scientific issues related to many of the proposed rules. Slow-walking any response to those requests and then saying there isn’t time is a deliberate effort to block any scientific input.”

Christopher Frey, who served on the Scientific Advisor Board from 2012-2018, complains that Andrew Wheeler (EPA administration under Trump) has marginalized the Board’s expertise. Eilperin quotes Frey as saying, “In effect, (Wheeler has) said, ‘No, I’m not interested in your advice.’ He’s just sidelining the Scientific Advisory Board. He obviously has an ideological agenda of pursuing regulatory rollbacks, and the science is not always going to be consistent with that ideological agenda.”