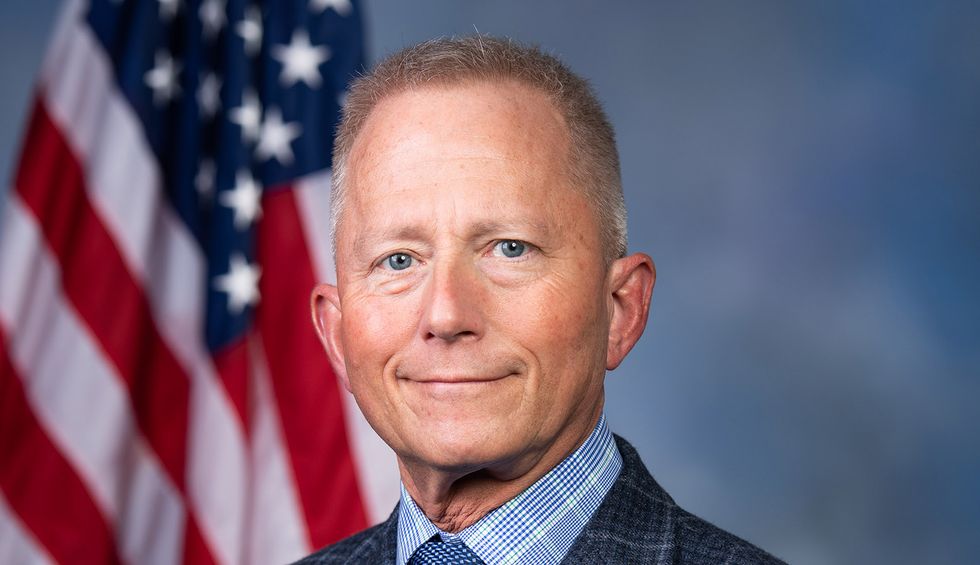 Jeff Van Drew was one of the many fortunate Democrats to ride the blue wave to victory in 2018, benefiting from anti-Trump sentiment to win a swingy, Republican-held congressional district in southern New Jersey.

You’d think a public servant in his shoes would be keen to respect the voters who’d just elected him, but no. Instead, Van Drew has used his time in Congress to enable Donald Trump, serving as a vocal opponent of impeachment that’s made him Trump's favorite "Democrat.”

Because of that stance, Van Drew knew he couldn't win a Democratic primary. So now, he's reportedly decided to switch parties and become a Republican, demonstrating that he cares more about preserving his own political career than fighting Trump’s corruption.

The good news is that we have the power to punish this Benedict Arnold right now. We flipped New Jersey's 2nd Congressional District from red to blue last year, and we can do it again in 2020. We can expect that Trump will go all-out to protect Van Drew, so we need to do everything we can to help the eventual Democratic nominee in his district. If you donate to ActBlue's nominee fund now, all money raised will be given to the winner of the Democratic primary—money they can use to send Van Drew packing.

Van Drew is parroting the Republican talking points on impeachment, saying, "I don't see anything there worthy of actually taking the president out of office."

Of course, he couldn’t be more wrong. The evidence shows beyond all doubt that Trump sought to have foreign powers meddle in our elections for his personal benefit and then tried to cover it up. And Trump will continue to do so if his obstruction of Congress goes unchecked.

New Jersey Gov. Phil Murphy put it well: "Despite knowing full well that the president has abused the powers of his office, Congressman Van Drew is now willing to enable Donald Trump just to salvage his own election."