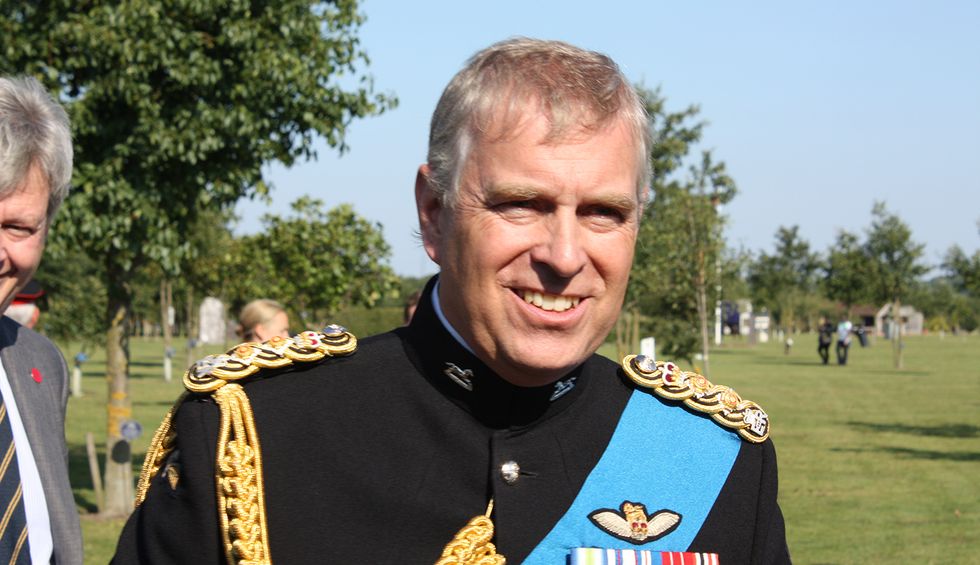 In the book “A Warning” — written anonymously by someone described as a Trump Administration senior official — one of the author’s many concerns is that President Donald Trump has a poor memory: Trump, according to the author, “genuinely doesn’t remember important facts” and often “can’t remember what he’s said or been told.” And this week brought a perfect example of what the author is talking about: Trump didn’t remember meeting Britain’s Prince Andrew, a.k.a. The Duke of York.

This week, the president is spending three days in the U.K. and attending a summit for the North Atlantic Treaty Organization (NATO). At a news conference on Tuesday, Trump said of Prince Andrew, “I don’t know Prince Andrew.” But in fact, Trump spent time with Prince Andrew during a visit to the U.K. in June 2019 — and there are photos of the two of them walking side by side.

On June 4, 2019, Andrew used his Twitter account, @TheDukeOfYork, to post a photo of him walking with Trump. In another photo that Andrew tweeted, Trump is seen shaking hands with former U.K. Prime Minister Theresa May while Andrew stands to the side.

Tuesday on Twitter, comedy writer James Felton, @JimMFelton, tweeted some photos of Trump and Andrew together back in June and asserted, “Here he is not knowing him at Westminster Abbey, taking a nice stroll.”

Andrew is the second oldest son of Queen Elizabeth II, who is now 93 and has been serving as queen of the U.K. since the early 1950s. Andrew has recently stepped down from his royal duties following an allegation from an American woman, Virginia Roberts Giuffre, that he had sex with her when she was only 17. Giuffre alleged that she met Andrew at properties owned by Jeffrey Epstein, the wealthy financier and convicted sex offender who was found dead in a jail cell in New York City in August.

At the news conference in London on Tuesday, Trump was asked about Andrew stepping down from his royal duties and responded, “I don’t know Prince Andrew, but it’s a tough story. It’s a very tough story.”

One of the photos that @JimMFelton tweeted showed Trump and First Lady Melania Trump with Andrew at a social gathering, with Epstein in the background.