Trump administration had a 'weeks-long investigation' to find a staffer who liked a Chelsea Clinton tweet: report 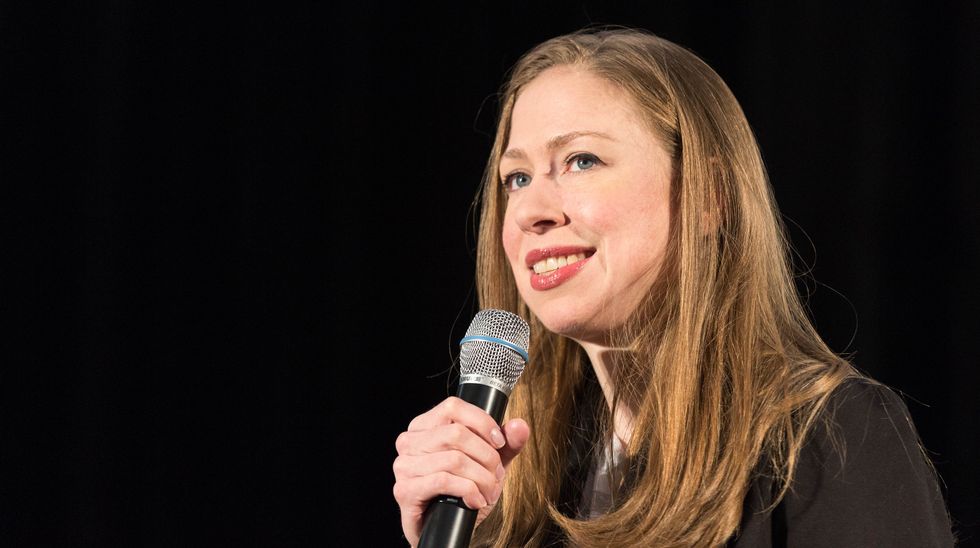 In a perfect encapsulation of the pettiness of President Donald Trump, The Daily Beast reported Monday night that the State Department conducted a "weeks-long" investigation into which staffers at the embassy in Brussels "liked" a tweet by Chelsea Clinton.

The events described occurred under former Secretary of State Rex Tillerson and while Trump was engaged in a Twitter feud with the daughter of the former president. After criticism for his own daughter's role at the G20, Trump invoked Chelsea Clinton's name, to which she responded:

Good morning Mr. President. It would never have occurred to my mother or my father to ask me. Were you giving our c… https://t.co/YRYhqvecjN
— Chelsea Clinton (@Chelsea Clinton)1499689534.0

Apparently, someone from the embassy in Brussels liked Chelsea Clinton's tweet from the embassy's Twitter account — very likely by accident. But the report found that officials conducted around 10 interviews with staffers to determine who liked the tweet, to no avail.

U.S. officials in Belgium were never able to give Tillerson’s office a name and soon after, the embassy restructured the Twitter account and limited access to just two individuals.

The concern from the secretary’s office over social media messaging surpassed Tillerson into the era of Secretary of State Mike Pompeo, according to two U.S. officials at American embassies overseas. The micromanaging is still causing headaches for staffers and officials at top American outposts who are trying to navigate the task of pleasing both the State Department and the White House simultaneously—a mission that at times requires two completely different strategies, those sources said.

It's not clear if Trump himself was ever aware of the matter or the investigation. But regardless of his involvement, the report of the incident indicates that the entire federal government has become subject to the delicate nature of the president's fragile ego.