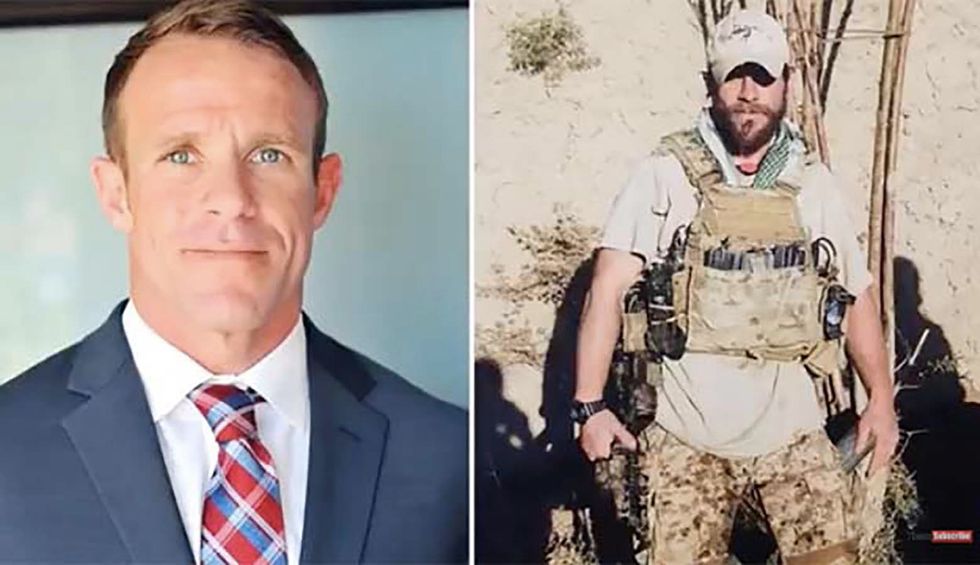 At one point Miller, like some of the other battle-hardened SEALs who broke the code of silence to report Gallagher, began weeping.

“Sorry about this,” Miller said. “It’s the first time — I’m really broken up about this.”

“You could tell he was perfectly okay with killing anybody that was moving,” Special Operator First Class Corey Scott, a medic in the platoon, told investigators.

Gallagher was accused of war crimes, including murder, but acquitted by a military jury in July on all but a single relatively minor charge, and was then cleared of all punishment last month by the president, who then invited him over the Christmas break to his Mar-A-Lago resort.