Report points to Trump, '-1,' as the ringleader of a global conspiracy 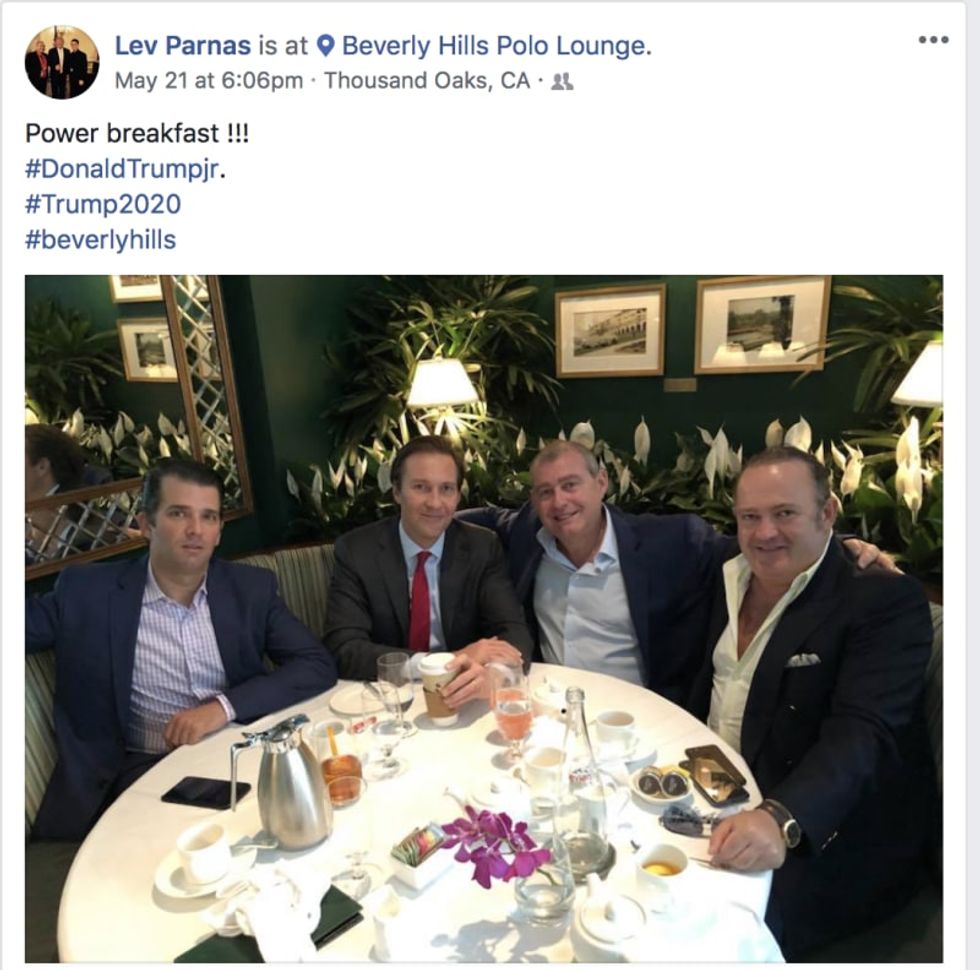 The House Intelligence Committee released its report Tuesday. In it were phone call records showing frequent contact between Rudy Giuliani and the White House. The records suggest in the most granular detail yet that the president of the United States is the leader of an international criminal conspiracy to defraud the American people.

But the call records do more than that. They offer a teachable moment. They provide an illustration, in miniature, of what a conspiracy looks like, and why it’s morally and legally wrong for the head of the world’s oldest democracy to engage in such conduct.

The House Intelligence report does not say Giuliani called Trump. Instead, it says the president’s personal attorney called a number designated as “-1.” Adam Schiff, the panel’s chairman, said his committee is investigating whether “-1” is Trump’s phone. The timing of calls and other strong circumstantial evidence, however, point to him.

Joe Biden announced his candidacy on April 25. Leading up to that date, Giuliani, Lev Parnas and John Solomon were in frequent contact, according to the call logs. Parnas was one of Giuliani’s henchmen. He’s now under federal indictment for campaign-finance violations. Solomon was a reporter for The Hill, a Washington newspaper.

As mentioned in previous editions of the Editorial Board, Parnas, under Giuliani’s direction, connected Solomon to Yuriy Lutsenko. Lutsenko used to be Ukraine’s top prosecutor. He was hugely corrupt, because he was intimately linked to Vladimir Putin. In interviews with Solomon, Lutsenko alleged that Joe Biden, when he was the vice president, tried to shield his son, Hunter Biden, from criminal investigation in Ukraine (a lie) and that Ukraine, not Russia, had interfered with the 2016 presidential election (also a lie.) Lev Parnas was deeply involved in Solomon’s “journalism.” He was present at his interviews with Yuriy Lutsenko, according to reporting in Pro Publica.

This we knew. What didn’t know was the timing.

On the same day Joe Biden announced his presidential campaign, John Solomon wrote a falsehood-laden column “alleging that Ukraine had planted Russia collusion allegations against the Trump campaign,” according to the Post. “The column also described Biden’s efforts to oust a Ukrainian prosecutor and questioned whether Biden had acted to protect his son Hunter, who served on the board of a Ukrainian energy company facing an investigation, as the fired prosecutor has alleged.”

The very same day, April 25, Giuliani received a call from “-1” (i.e., Trump). Giuliani then called Sean Hannity at Fox. A while later, Trump appeared on Hannity’s show to comment on Solomon’s report in The Hill. “That sounds like big, big stuff,” he said.

It could have been a coincidence, but again, unlikely. As I noted last week, Parnas’ attorney said he met regularly with the “BLT Team,” a name taken from the restaurant where the group convened several times a week on the second floor of the Trump International Hotel in Washington. The BLT team included Parnas, Giuliani, Solomon, attorneys Joe diGenova and Victoria Toensing, and US Rep. Devin Nunes’ chief aide.

The right word to describe all that is conspiracy.

Which can be criminal. Paul Manafort, the president’s former campaign chief, is now serving time in federal prison for defrauding the United States. Legally, conspiracy doesn’t require an underlying crime. Prosecutors were only required to show Manafort conspired to “impair or obstruct the lawful function of any part of the government.”

I don’t know if the president’s conduct meets a statutory standard. I do think it meets a political one. Trump, as “-1,” is the ringleader of a global conspiracy to defraud the American people of their right to consent to his leadership. There is no such thing as legitimate consent when presidents collude with enemies foreign and domestic to obstruct the free and fair process by which all Americans exercise self-governance.

This is a giant of a scandal. It dwarfs Watergate. It boggles the mind of ordinary Americans to contemplate the wide array of seedy underworld characters involved in a vast global conspiracy. (Another side of this involves another dirty former Ukrainian prosecutor who did a favor for a Ukrainian mobster fighting extradition to the US. Dmitry Firtash, the mobster, got Viktor Shokin, the prosecutor, to say Biden was dirty. That won Giuliani’s attention. His friends diGenova and Toensing went to the US Department of Justice to plead with the US attorney general to go easy on Firtash.)

As I said, giant.