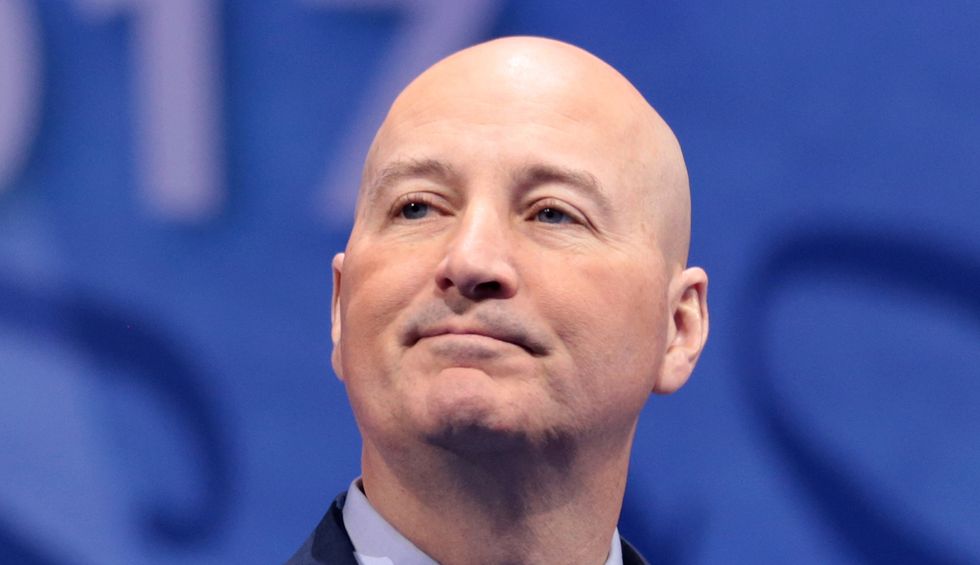 Impeached president Donald Trump has given governors the unprecedented power to block refugees from their states—and none so far have taken him up on the offer. More than 30 states so far have told the administration they’ll continue to welcome refugees in their communities, leaving about a dozen Republican-led states that have yet to say anything in “an uncomfortable position,” The Baltimore Sun reports.

But there should be nothing “uncomfortable” about welcoming these children and families, because the xenophobic fearmongering about them has been based on just that: xenophobic fearmongering. Flashback to 2015, when Trump falsely claimed Syrian refugees aren’t vetted (this process can in fact last as long as two years), and then the next year stood on a debate stage and said he’d “look Syrian children in the face and say they can't come.” Beginning around that same time, a number of states, nearly all of them Republican, also sought to block Syrian refugees from their communities.

This effort to block refugees was purely a political stunt, because states didn’t have the legal authority to do it, The Baltimore Sun reported. But what’s notable is that even though Trump has now given them the power to block families, not a single one has so far. That includes the states that supported blocking refugees in 2015 and 2016: “The United States and Tennessee have always been, since the very founding of our nation, a shining beacon of freedom and opportunity for the persecuted and oppressed, particularly those suffering religious persecution,” the state’s governor said in a statement earlier this month, a change from a few years back.

“Nebraska Gov. Pete Ricketts, who tried to turn away Syrians in 2015, spent weeks reviewing his options” before agreeing to continue welcoming refugees, The Baltimore Sun continued. The Republican leaders of Georgia, Missouri, and Texas are among the governors who have yet to say anything, even though Texas was first to sue the Obama administration over Syrian refugees in 2015. Whatever the reason for not following Trump—political, change of heart, shame, who knows—continuing to welcome families fleeing for their lives is the right thing to do.