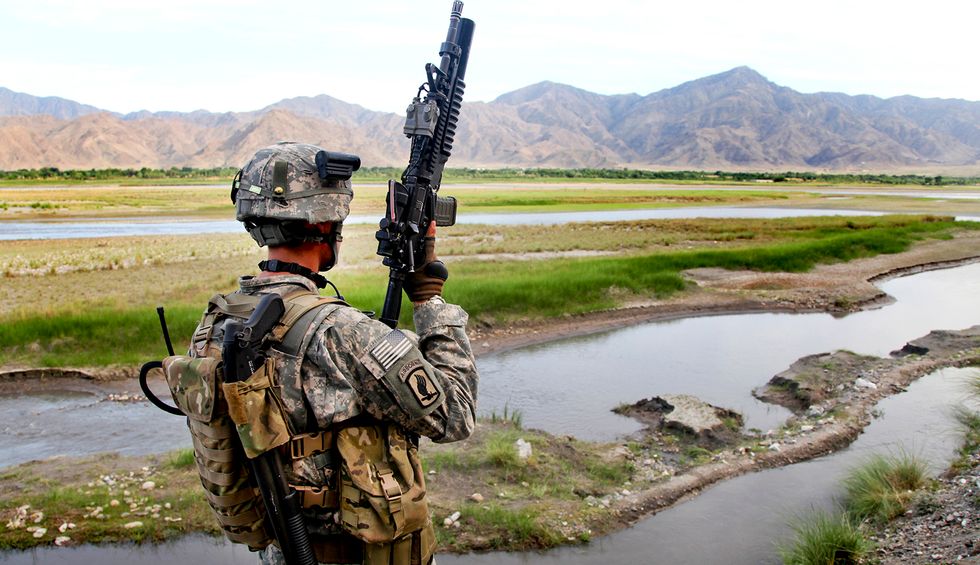 A newly revealed batch of government documents reveals senior U.S. officials lied about the war in Afghanistan for years.

The documents, obtained by the Washington Post and generated by a federal project examining the root failures of the war, shows top officials failed to tell the truth about the longest armed conflict in American history and hid unmistakable evidence the war could not be won.

The government tried to shield the identities of most of the officials interviewed for the project and hide nearly everything they said, but the newspaper won the release of the documents under the Freedom of Information Act following a three-year legal battle.

The documents contain remarks from interviews with more than 400 officials who spoke bluntly about failures made during the 18-year war.

“We were devoid of a fundamental understanding of Afghanistan — we didn’t know what we were doing,” said Douglas Lute, a three-star Army general who oversaw the war during the Bush and Obama administrations. “What are we trying to do here? We didn’t have the foggiest notion of what we were undertaking.”