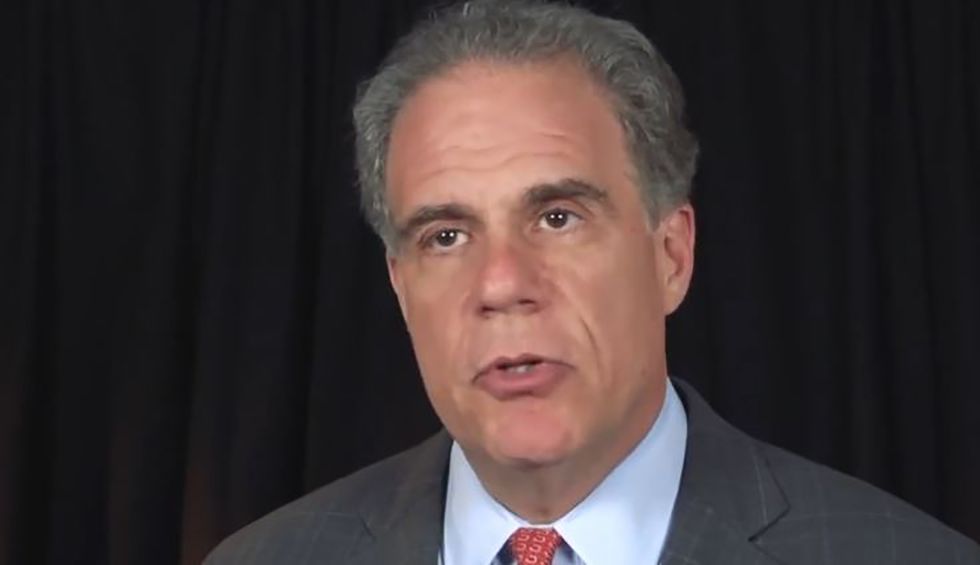 On Wednesday, U.S. Department of Justice Inspector General Michael Horowitz was questioned by both Republican and Democratic senators when he appeared before the Senate Judiciary Committee and discussed his recent report on the FBI’s 2016 investigation of Russian interference in the presidential election and possible Russian ties to the Trump campaign. Benjamin Wittes, editor-in-chief of the Lawfare website and a frequent guest on MSNBC, discussed Horowitz’ findings when he appeared on MSNBC’s “Morning Joe” on Thursday morning — and he stressed that there are two main takeaways from Horowitz’ testimony: (1) the FBI’s investigation itself was perfectly legitimate, but (2) there were some civil liberties issues when the use of FISA warrants during the investigation.

Many Republican supporters of President Donald Trump have been claiming that the 2016 investigation was a partisan witch hunt orchestrated by President Barack Obama and the “Deep State,” but co-host Joe Scarborough (a former GOP congressman and one of Trump’s most persistent critics on the right) asserted that Horowitz’ testimony blew that conspiracy theory away. Wittes agreed, telling Scarborough and fellow co-host Mika Brzezinski that the premise for the FBI’s investigation — as Horowitz told the Senate Judiciary Committee on Wednesday — was perfectly legitimate and “predicated” on valid concerns.

“The investigation was properly predicated,” Wittes noted. “The conspiracy theories about spying on the Trump campaign are false.”

But to fully understand Horowitz’ testimony, Wittes stressed, one must be able to “hold two thoughts at the same time” — and those thoughts are that while the FBI’s reason for conducting its 2016 investigation was solid, the application of FISA warrants during the investigation was “sloppy.” Because of that sloppiness, Wittes emphasized, he agreed with Horowitz that there needs to be a “broader audit of the FISA process.”

FISA is short for the Foreign Intelligence Surveillance Act of 1978. Wittes agreed with Horowitz’ testimony  that while FISA warrants are a useful investigative tool for the FBI, their application cannot come at the expense of constitutional liberties.

Wittes asserted, “The bureau’s conduct here is simply not what we should expect from the FBI…. FISA is really delicate instrument, and we should demand more of the FBI.”