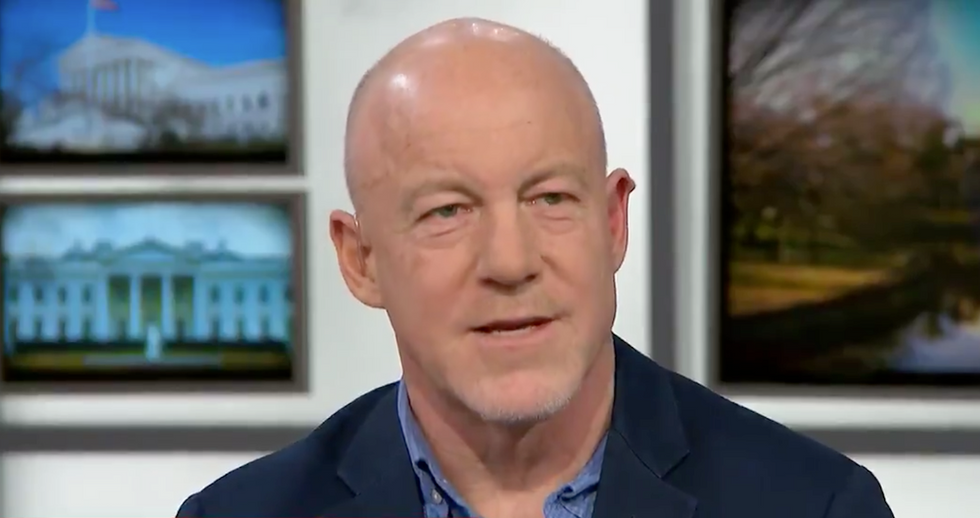 Trump launched the nonsensical attack in response to a tweet from Rep. Mark Meadows (R-NC), who was criticizing Pelosi for the House impeachment articles against Trump:

The disgraceful and childish insult was widely panned. And according to Leibovich, it didn't do Trump any good.

"[Trump] underhandedly gives her a lot of credit by reacting like this," he said. "In a really perverse way, nothing elevates her more than having the president tweet about her teeth falling out, or whatever it was. Which is weird. It obviously boomerangs back to him and not flatteringly." (Leibovich was seeming to refer to speculation that some of Trump's own speech problems have resulted from trouble with false teeth.)

"It doesn't help him with the Senators he needs to keep," he continued. "When he does this, what do you think Susan Collins, and Lisa Murkowski, and Martha McSally think when they see that? It's obviously not helping his case."