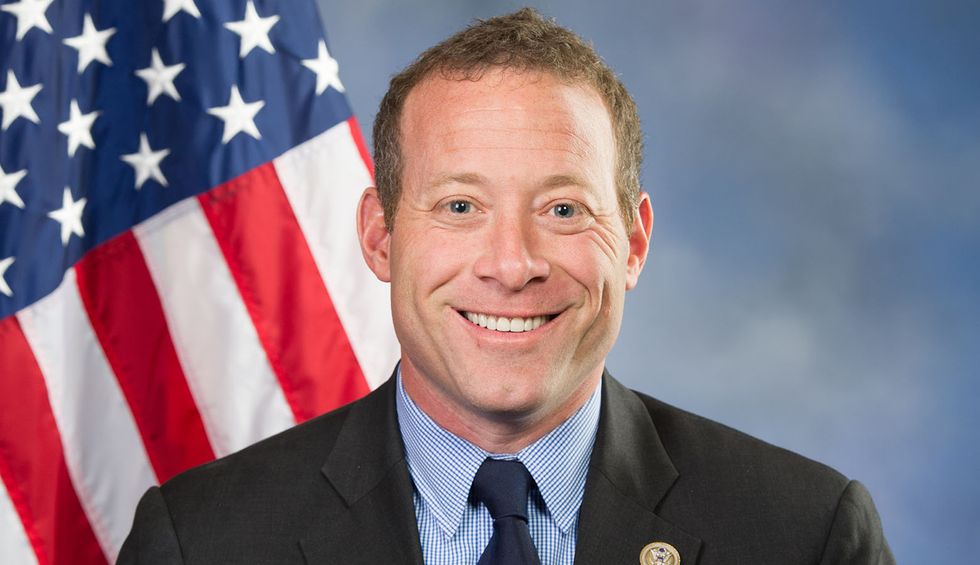 Despite all the likely illegal acts President Donald Trump has committed, despite the high crimes and misdemeanors he is being charged with – a list that in reality could have been exponentially larger – a small group of vulnerable House Democrats is actually trying to block the impeachment of this president and instead vote to censure him.

Calling it a “longshot idea,” Politico reports nearly all of the small group of Democrats serve in districts won by Trump in 2016. They are willing to do the wrong thing to keep their seats.

“I think it’s certainly appropriate and might be a little more bipartisan, who knows,” Rep. Schrader said Tuesday.

Democrats can afford to lose up to 18 votes and still pass the Articles of Impeachment, so the five to ten Democrats floating censure over impeachment won’t be able to block the historic vote, but it does call into question if they’re putting their jobs over their clear duty to their country.

There are also two House Democrats who will not vote to impeach Trump: Reps. Collin Peterson (D-Minn.) and Jeff Van Drew (D-N.J.).