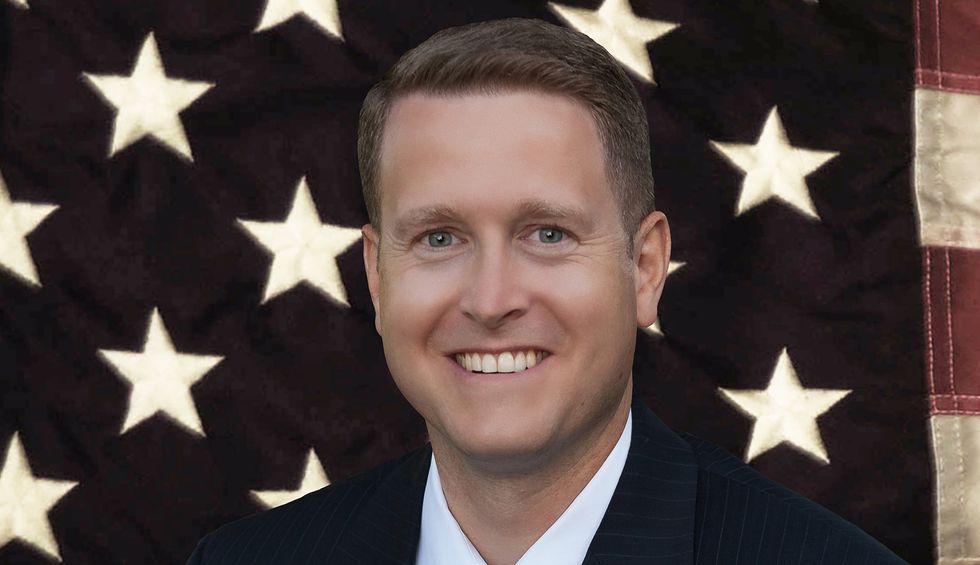 Washington State Rep. Matt Shea is so extreme that he’s controversial even among fellow Republicans and the far-right Tea Party, and both Democrats and Republicans in Washington’s state legislature are calling for his resignation following the release of a report accusing him of participation in an “act of domestic terrorism.”

The 108-page report, according to the Spokane Spokesman-Review, was delivered to the Washington House of Representatives on Thursday and was based on a four-month investigation — which found that Shea’s role in the armed takeover of the Malheur National Wildlife Refuge in 2016 amounted to “an act of domestic terrorism against the United States.” The report’s findings are being forwarded to the Federal Bureau of Investigation (FBI).

The armed occupation of the Malheur National Wildlife Refuge, the report states, “was meticulously planned in December 2015 by conspirators that included Rep. Shea.”

Republican J.T. Wilcox, minority leader in the Washington House of Representatives, said of Shea, “He absolutely should resign. His role as a House Republican is over.”

But Shea has so far refused to resign. On his Facebook page, the 45-year-old Republican compared calls for his resignation to the impeachment of President Donald Trump — writing, “Like we are seeing with our president, this is a sham investigation meant to silence those of us who stand up against attempts to disarm and destroy our great country. I will not back down, I will not give in, I will not resign. Stand strong, fellow patriots.”

The investigation of Shea addressed in the report was conducted by the Seattle-based firm the Rampart Group, which was hired by members of the Washington House of Representatives and is headed by a former FBI agent.

In Washington State, Shea is infamous for his Christianist and anti-Muslim views and his support of armed militia groups. And not unlike Islamists who advocate sharia law, Shea has called for the U.S. to become an authoritarian Christian theocracy.

The report noted that in a document titled “Biblical Basis for War,” Shea “advocated the replacement of U.S. democracy with a theocracy and the killing of all males who do not agree.”