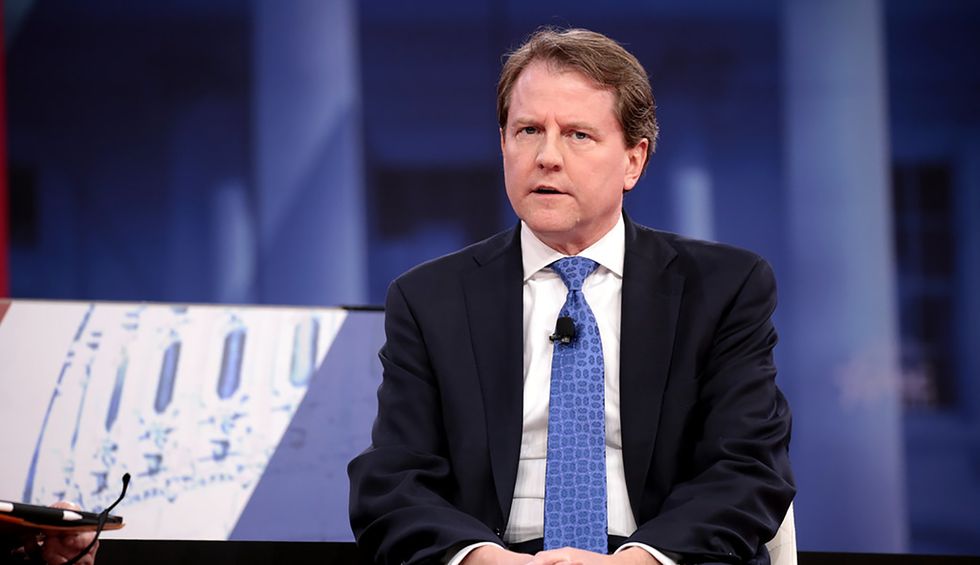 Some critics of President Donald Trump — Democrats as well as Never Trump conservatives — have argued that the U.S. House of Representatives should have brought more than two articles of impeachment against Trump. But there is nothing in the U.S. Constitution saying that House Democrats cannot pursue additional articles if they decide to, and according to a House Judiciary Committee court filing on Monday,  they aren’t ruling out that possibility.

Politico reported on Monday that the House Judiciary Committee was trying to enforce a subpoena of former White House Counsel Don McGahn to determine “whether to recommend additional articles of impeachment.”

According to House of Representatives Counsel Douglas Letter in the court filing, testimony from McGahn “remains central to” the House Judiciary Committee’s “ongoing inquiry into the president’s obstructive conduct. If McGahn’s testimony produces new evidence supporting the conclusion that President Trump committed impeachable offenses that are not covered by the articles approved by the House, the Committee will proceed accordingly — including, if necessary, by considering whether to recommend new articles of impeachment.”

Meanwhile, in a different court filing, the U.S. Department of Justice (DOJ) asserted that because of the House’s December 18 impeachment vote, the McGahn case is no longer urgent — and federal courts should not intervene in the matter with a Senate trial on two articles of impeachment on its way.

“The reasons for refraining are even more compelling now that what the Committee asserted, whether rightly or wrongly, as the primary justification for its decision to sue no longer exists,” DOJ lawyers wrote in their filing.

But Letter, in the House Judiciary court filing, argued, “McGahn’s testimony is critical both to a Senate trial and to the Committee’s ongoing impeachment investigations to determine whether additional presidential misconduct warrants further action by the Committee.”