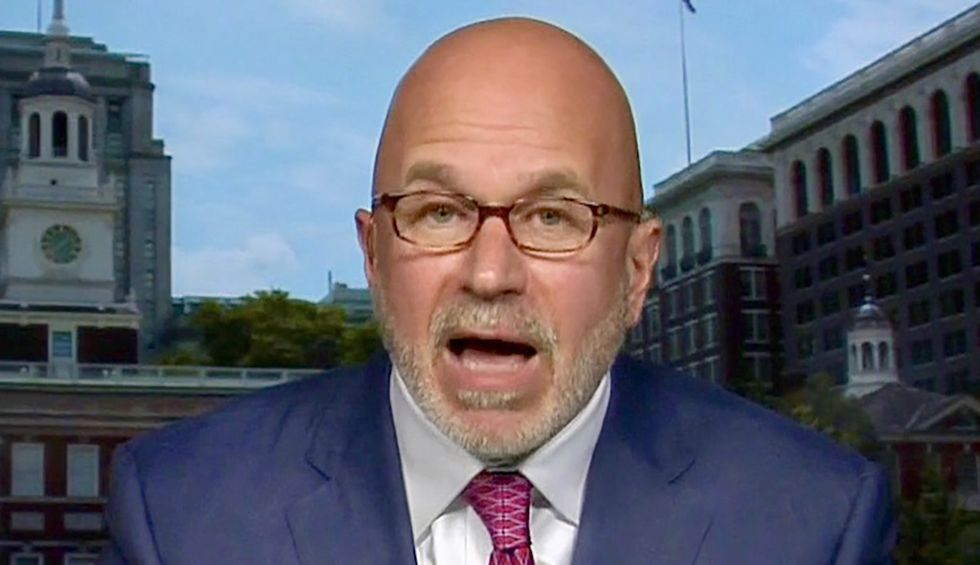 On Thursday, Christianity Today — an evangelical Protestant fundamentalist publication founded by the late Rev. Billy Graham — published a blistering op-ed denouncing President Donald Trump as someone who is “morally lost and confused” and needs to be removed from office. The op-ed, written by Christianity Today Editor-in-Chief Mark Galli, is receiving a lot of attention. But CNN’s Michael Smerconish, during a Friday morning appearance on “New Day,” asserted that the op-ed is unlikely to inflict any major damage on Trump’s relationship with the Christian Right.

The Philadelphia-based Smerconish (who is conservative/libertarian politically but not a Trump supporter) stressed to CNN’s Alisyn Camerota that Trump continues to be quite popular among fundamentalist evangelicals, who view him as their “pit bull” who will “bring a gun to a cultural knife fight.” And as evangelicals see it, Smerconish told Camerota, Trump has come through for them when it comes to putting right-wing judges on the federal courts in big numbers.

Referring to Thursday night’s Democratic presidential debate, Smerconish asserted, “Is there someone on that Democratic stage last night that (evangelicals) are going to gravitate toward? I don’t see that individual.”

Smerconish added that the “cynic gene” in him finds Galli’s timing to be overly convenient: Galli, Smerconish noted, is retiring — and he likened the timing of Galli’s op-ed to Republican members of Congress who don’t criticize Trump until after they have decided not to seek another term.

Far-right evangelical Franklin Graham, Billy Graham’s son, has been highly critical of Galli’s op-ed —complaining that it has “liberal” strains — and remains an unwavering Trump supporter.