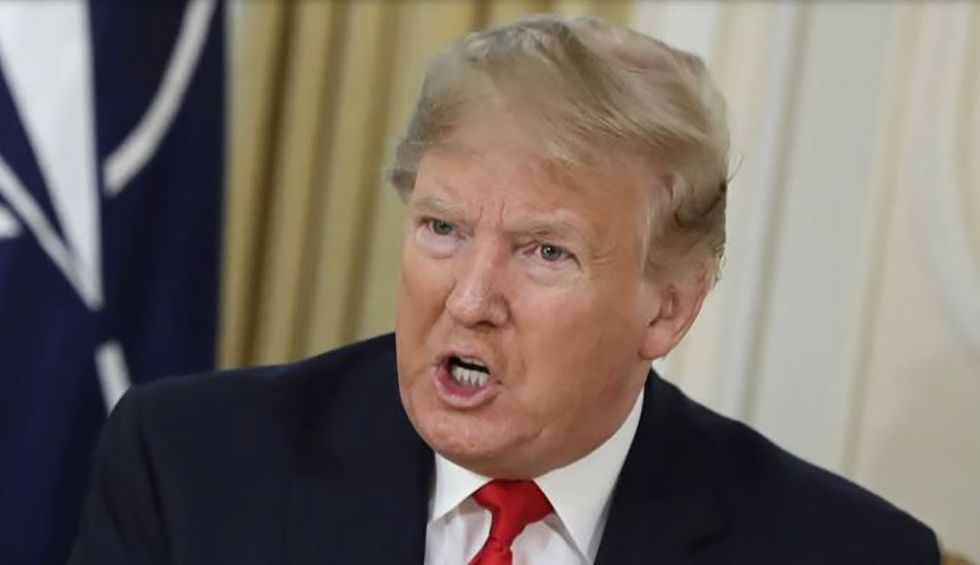 The president lashed at Christianity Today, calling the publication founded by the Rev. Billy Graham a “far left magazine,” and the Christian Post accused its rival of “elitism” in an editorial that prompted one veteran staffer to quit, reported the Washington Post.

“I never got the gist they were gung-ho Trumpian types,” Nazworth said. “Everything has escalated with the Christianity Today editorial.”

Nazworth, who has been critical of Trump and suggested leaders who supported him have “traded their moral authority,” said he doesn’t know what he will do next.

“I said, if you post this, you’re saying, you’re now on team Trump,” Nazworth said. “I’m just shocked that they would go this path.”

Nazworth said he felt “forced” to make the decision to quit, but added that his resignation was a mutual agreement with the outlet.