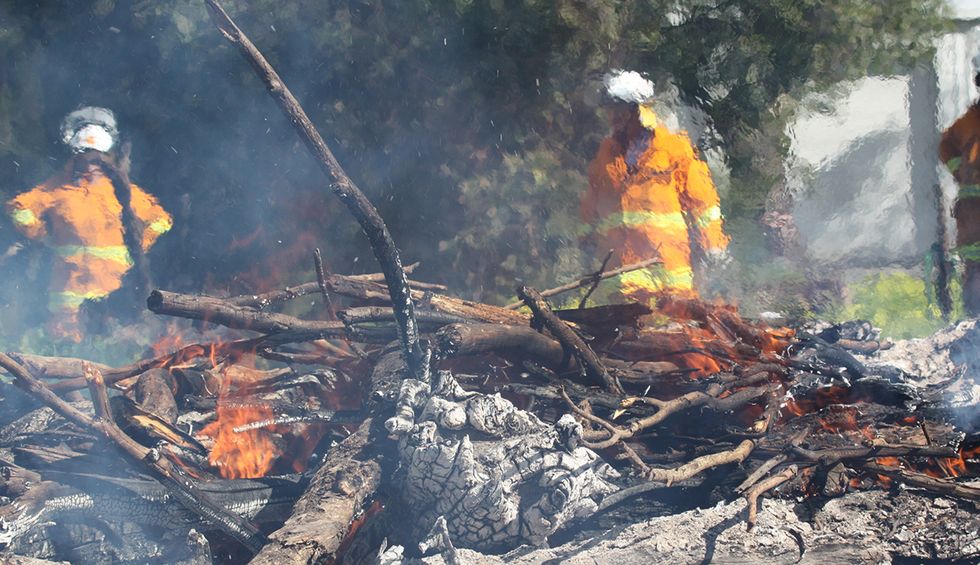 Many times on New Year’s Eve, people in the United States are treated to pictures of revelry in Australia as the peculiarities of the International Date Line officially usher in the next year many hours in advance of the ball drop in Times Square. But while fireworks were still, controversially, launched in Sydney Harbour, most images from Australia on the cusp of 2020 are not of celebration. The people gathered on the beaches are not there to share a song. Instead, they’re huddling on the sands while Victoria and New South Wales burn.

All along the southeastern coast of Australia, hundreds of thousands are standing under red skies all too familiar to those in California and elsewhere who have experienced unprecedented wildfires over the last few years. As with other locations where people are seeing their hillsides burn, the driving factor in the abrupt increase in fires is the climate crisis. Changing periods of rain, and prolonged periods of drought, are driving a cycle that creates a tinderbox of brush. In just the last two years, that’s led to the burning of millions of hectares of wildlife habit, as well as the destruction of numerous towns.

And a big part of the way the climate crisis is affecting Australia is also the most straightforward: It’s simply getting hotter. On Monday, every single state in Australia topped 40° C (104° F). Accompanied by stiff, bone-dry winds, the high temperatures are directing fires from inland and sending them roaring toward the coasts to engulf the areas where most Australians live.

So far in this fire season, 10 people have died directly from the flames, with an unknown number affected by the massive drop in air quality. Any efforts to quell or contain the fires have been hampered by the way the firestorm has literally become a storm, creating its own local weather in which dry lightning has sparked at least 70 new fires within just the last 24 hours. Even with firefighting crews bolstered by tens of thousands of volunteers, conditions are such that many fires simply cannot be contained.

Firefighters surrounded by inferno in terrifying video from Australia https://t.co/NNOcPu57gp
— The Independent (@The Independent) 1577795217.0