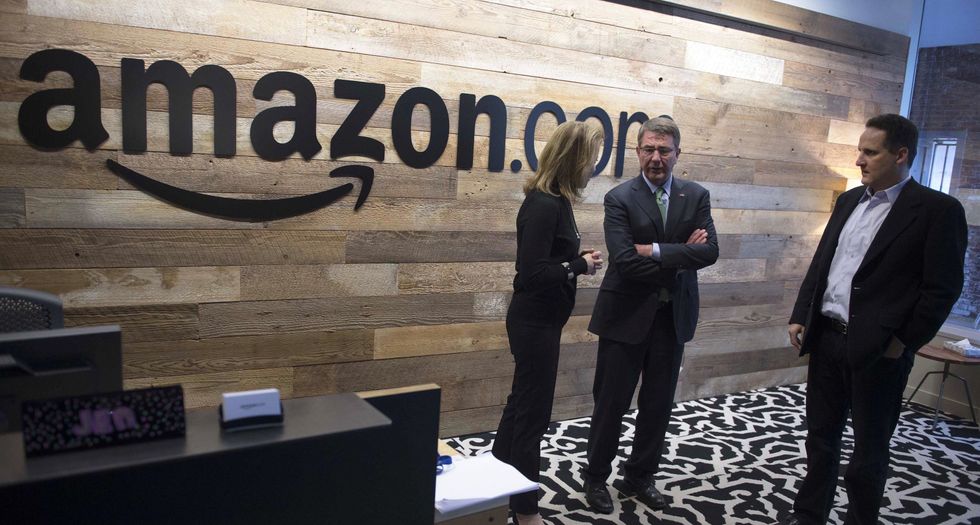 Home security company Ring and its parent corporation Amazon were hit with a lawsuit in federal court Thursday alleging that their cameras have been hacked on numerous occasions due to inadequate protections, confirming privacy advocates' fears about the devices.

John Baker Orange of Alabama, the plaintiff in the case, said in the lawsuit (pdf) that his Ring security camera was recently hacked while his children were playing basketball outside of his home.

"Mr. Orange's children were playing basketball when a voice came on through the camera's two-way speaker system," reads the lawsuit, which was filed in the U.S. District Court for the Central District of California. "An unknown person engaged with Mr. Orange's children, commenting on their basketball play and encouraging them to get closer to the camera. Once Mr. Orange learned of the incident, he changed the password on the Ring camera and enabled two-factor authentication."

"Ring does not fulfill its core promise of providing privacy and security for its customers, as its camera systems are fatally flawed," the lawsuit states.

The lawsuit also cites the alarming breach of a Ring security camera in DeSoto County, Mississippi, where a hacker gained access to a device installed in an 8-year-old girl's bedroom and began speaking to her.

Privacy advocates and digital rights groups have long been sounding the alarm about the gaping security flaws in Ring devices.

Earlier this week, Fight for the Future called on tech review sites to rescind their recommendations of Ring products.

"Tech reviews and guides play an important role in people deciding which devices to buy," Evan Greer, deputy director of Fight for the Future, said in a statement. "The reviewers we've reached out to recommended Ring as the best in their category. Meanwhile, report after report details security issues, concerns, and leaks with Ring technology. These devices are not safe. It's important reviewers honor the public trust and suspend their recommendation."