'A president the world is laughing at': Biden releases new ad attacking Trump — and it's getting widely praised 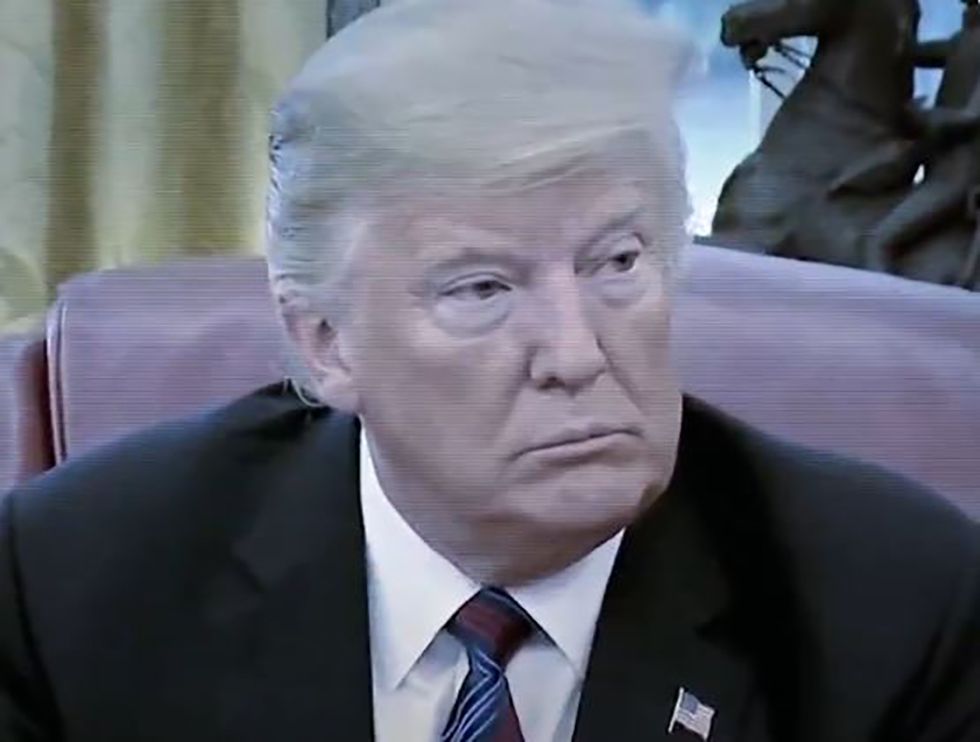 Former Vice President Joe Biden, still the Democratic frontrunner, Wednesday night released an ad that has many people talking – it’s already been viewed 5.4 million times – and it’s getting praise from even non-Biden supporters.

The ad uses footage from the viral video of world leaders at NATO mocking President Donald Trump – a video that upset the American president so greatly he left London early, canceling a press conference and bilateral meeting, to head back to D.C.

The ad begins with Trump at NATO, the moves quickly to portions of the viral video showing Trump being mocked, and overlays text that reads, “A PRESIDENT THE WORLD IS LAUGHING AT.” It also overlays commentary from political pundits and journalists including Mika Brzezinski, Joe Scarborough, and Wolf Blitzer.

Also in the ad is video of Trump being mocked at the United Nations.

It concludes with Biden declaring “The world sees Trump for what he is. Insincere, ill-informed, corrupt, dangerously incompetent, and incapable in my view of world leadership.”

It then cuts to Vice President Biden exiting Air Force One, conversing with world leaders – including those who mocked Trump – and shows him in the Situation Room.

“And if we give Donald Trump four more years,” Biden declares, “we will have great difficulty of ever being able to recover America’s standing in the world, and our capacity to bring nations together.”

It concludes with text that reads: “We need a leader the world respects.”

The world is laughing at President Trump. They see him for what he really is: dangerously incompetent and incapable… https://t.co/o7WOpfv5jX
— Joe Biden (@Joe Biden)1575509940.0