Why the first 3 impeachment witnesses to publicly testify are too credible for Trump supporters to attack: GOP strategist 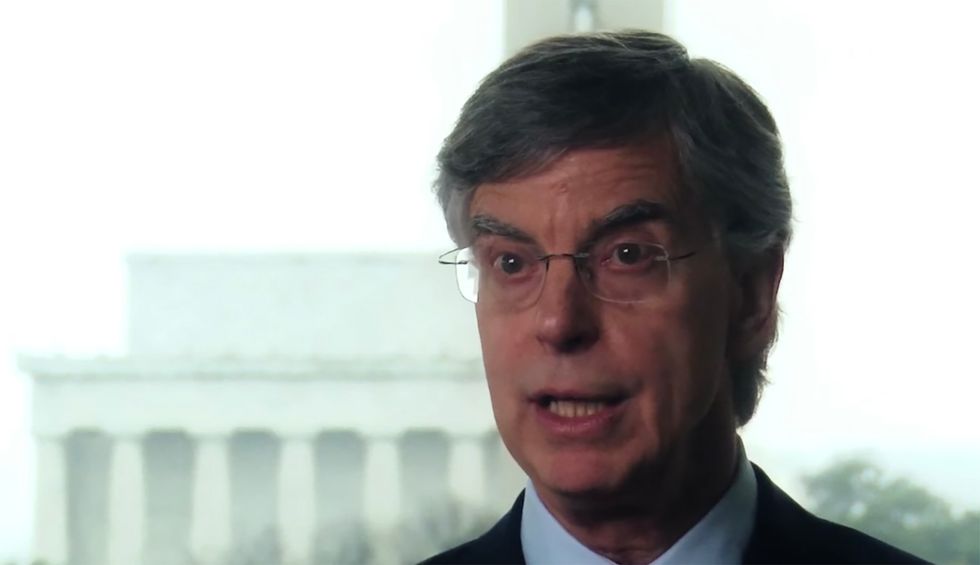 House Democrats’ impeachment inquiry against President Donald Trump is entering a new phase this week, with three witnesses set to publicly testify (all of the previous testimony took place in closed-door hearings). Inevitably, Trump supporters will do everything they can to try to discredit their testimony, but according to GOP activist and Never Trump conservative Susan Del Percio, the witnesses are too credible for Trump allies to successfully discredit.

The three witnesses are diplomat William Taylor, who handled Ukraine-related matters for the Trump Administration; George Kent, an official for the U.S. State Department; and Marie Yovanovitch, a former U.S. ambassador to Ukraine. Taylor and Kent are both scheduled to testify on Wednesday, while Yovanovitch’s testimony is set for this Friday, November 15.

Appearing on MSNBC, Del Percio told host Ayman Mohyeldin, “We’ve seen some of what the Republicans have up their sleeves. They are going to try and discredit the witnesses. But as (journalist) Sam Stein said, they are unimpeachable witnesses. These are all government servants, people who have dedicated their lives not just to their post, but in Taylor’s case, he served in Vietnam. These are very accomplished people.”

Taylor, Kent and Yovanovitch have already testified in the impeachment inquiry, but only behind closed doors.

Del Percio told Mohyeldin, “I think the Republicans will also try and do some procedural things as the hearings go on; I think that can backfire on them. The narrative that the Democrats have to give is a very smooth one, which is why the opening of the hearings — when you have 45 minutes to ask questions by professional staff — will make a huge difference in contrast to some of the other hearings we have seen.”

The anti-Trump Republican (who often appears as a guest on MSNBC’s “Morning Joe”) also expressed some mild criticism of Democrats, telling Mohyeldin that Democrats could be more aggressive in fighting Republican attacks on the Ukraine whistleblower. Trump, Sen. Rand Paul of Kentucky and other Republicans have been demanding to know the identity of the whistleblower who made a complaint about Trump’s July 25 phone conversation with Ukrainian President Volodymyr Zelensky, who he tried to pressure into investigating Vice President Joe Biden and his son, Hunter Biden.

Del Percio asserted that Trump supporters are “also going after the whistleblower — which I wish, quite frankly, that the Democrats would push back on more. The whistleblower’s complaint was verified by a Trump appointee. The (inspector general) of the Intel Committee said this is a valid complaint, and he looked into it and thought it was credible and urgent and moved it forward. So, I wish that was something we took off the whistleblower and put back on the IG.”