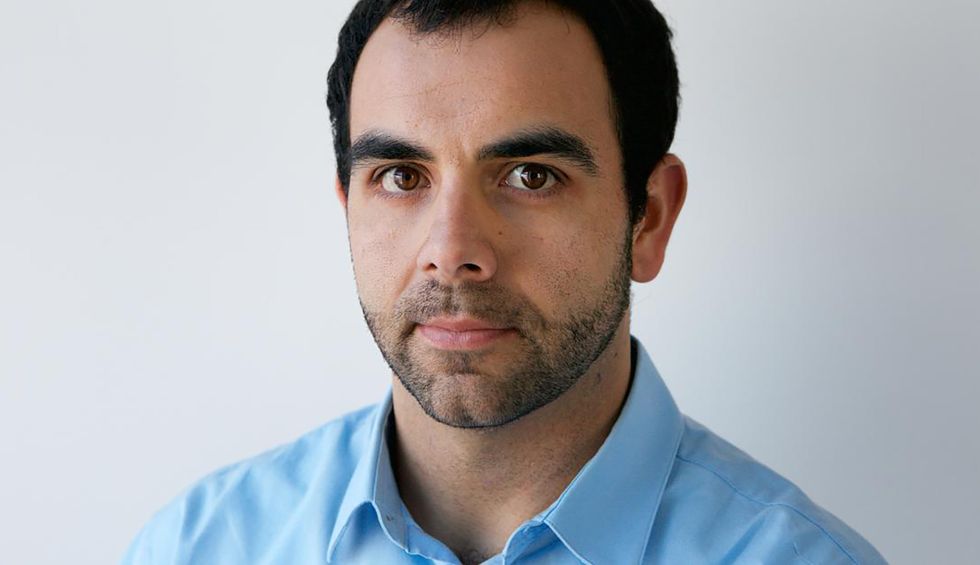 Human Rights Watch on Monday vowed to continue fighting the violation of Palestinians' human rights by the Israeli government as the organization's director for the region was expelled from Israel.

Omar Shakir was forced out of the country three weeks after the Israeli Supreme Court upheld the government's decision to revoke his work visa on the grounds that he supports a boycott of Israel.

Neither Shakir nor Human Rights Watch (HRW) endorses a boycott of the country; they do oppose businesses which operate in Israeli settlements in the West Bank, as the settlements violate the 1949 Geneva Conventions.

"This decision shows why the international community must reboot its approach to Israel's deteriorating human rights record," Kenneth Roth, HRW's executive director, said in a statement. "A government that expels a leading human rights investigator is not likely to stop its systematic oppression of Palestinians under occupation without much greater international pressure."

"It is the slow ethnic cleansing of the Palestinians and the settling on their property of Israeli squatters that Tel Aviv did not want Human Rights Watch to observe," Cole wrote.

"But it, too, will not succeed in hiding its human rights abuses," Roth said.

"Human Rights Watch's work on human rights abuses committed by Israel, the Palestinian Authority, and Hamas will continue under Shakir's direction," the organization said. "He will be based in another Human Rights Watch office in the region."

Roth added that Shakir's expulsion could be just the first of many deportations as the Isreali government continues its attacks on Palestinians' human rights and its efforts to silence dissent.

"Today, Israel deports Shakir because Human Rights Watch urges businesses to shun illegal settlements," said Roth. "Who's next—someone who calls for the International Criminal Court to examine possible crimes in Israel and Palestine or correctly calls the West Bank 'occupied' rather than 'disputed'?"

As Shakir left the country, he told reporters, "I'll be back."

"I'll be back when the day comes that we have succeeded in dismantling the system of discrimination impacting Israelis and Palestinians," Shakir said at a press conference.