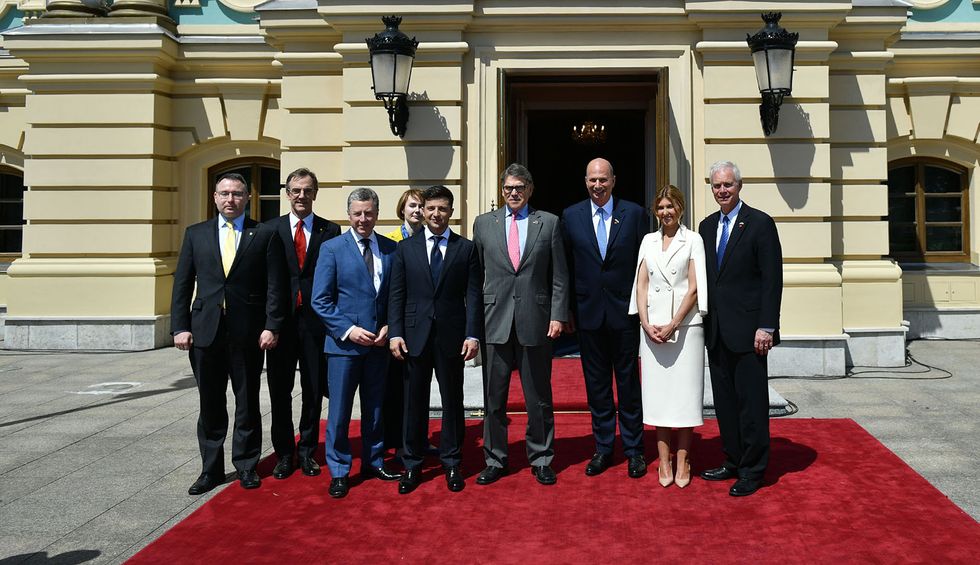 High-ranking Ukrainian government officials, including president Volodymyr Zelensky, debated whether to give in to Trump’s demand for a public announcement of that investigation or refuse and lose desperately needed military aid, reported the New York Times.

Zelensky had privately assured Trump in a July 25 phone call that his government would look into Biden and his son’s dealings in Ukraine, but he feared losing bipartisan support in the U.S. by appearing to aid Republicans the 2020 campaign.

The Times reported that additional pressure came from two senators — who told the newly elected Zelensky that only Trump himself could unlock the congressionally approved military aid.

The report does not identify the senators.

If it wasn’t unblocked by the end of the fiscal year on Sept. 30, the entire package — worth nearly $400 million — would be lost in its entirety.