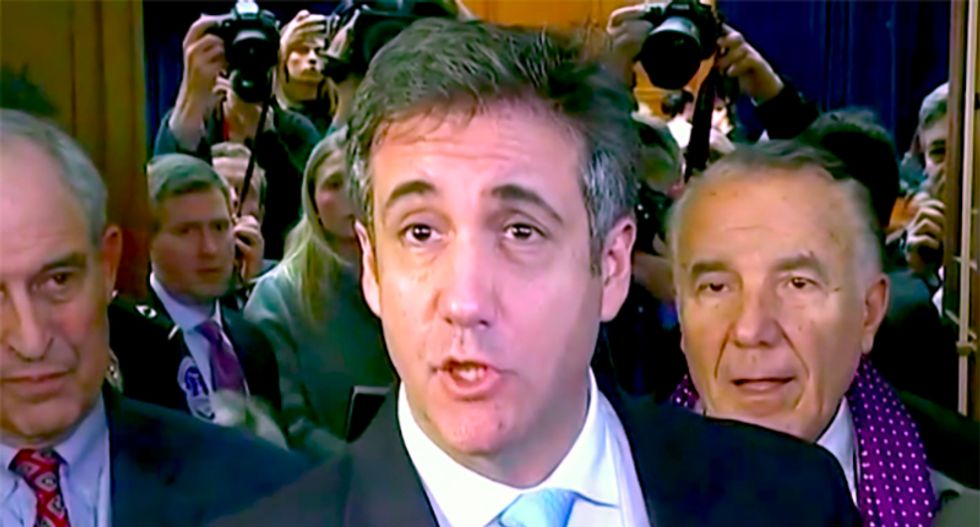 "I'm going to give them the number, it's 1-800-Otisville, and they should all call Michael," said Deutsch, a friend of Cohen's. "None of these people are going to tell anything but the truth. By the way, the lie (Cohen) told was at the direction of Jay Sekulow."

Scarborough told government officials such as EU ambassador Gordon Sondland to reconsider their dishonest defense of the president as he faces an impeachment inquiry.

"People are testifying because they know what the president did was corrupt, they know it was bribery, they knew it was arms for political dirt," Scarborough said. "They know it is a crime, and they, like Sondland, don't want to spend their time in jail like man for (Paul) Manafort or your friend Michael Cohen."