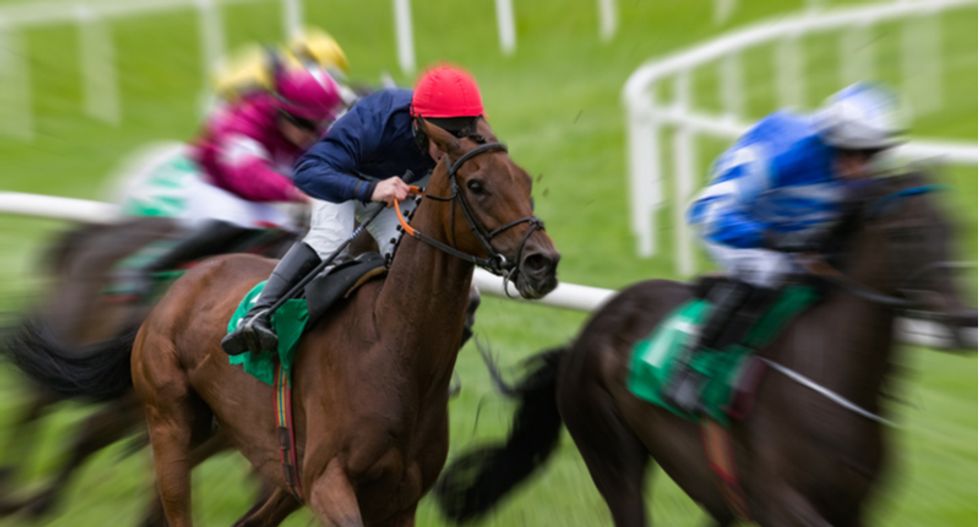 I wrote yesterday that political journalists' pervasive cynicism led to some odd analyses concluding that Wednesday's first day of public impeachment hearings had been a dull affair, and how this narrative ultimately benefited Donald Trump. The following post adds to that piece.

Only those blinded by cynicism or partisanship could view the impeachment of Donald Trump as anything but a profoundly dramatic and potentially pivotal moment in our country's history.

Even Donald Trump's most ardent supporters would concede that since the beginning of his term in office, he's run roughshod over virtually every established norm of presidential comportment--they admire that about him. In a midterm election following two years of some of the most intensely combative governance by any president* in modern history, the opposition party then won the House by the largest popular vote margin since they started recording those numbers in 1942--and possibly by the largest margin ever. For much of this year, newly empowered Democrats were riven with conflict over whether to impeach, especially since Republicans retained control of the Senate. Those tensions continued to heat up as the White House refused to accept the legitimacy of Congressional oversight. Finally, the regime pushed its obstruction to what proved to be a breaking point by refusing to turn a report from an intelligence whistleblower over to the appropriate committees in defiance of clear black-letter law.

Since then, a series of witnesses from within the Trump regime--career public servants and Trump appointees, including a major donor whom Trump rewarded with an ambassadorship--have offered damning testimony outlining a prolonged, multifaceted effort by the president* to use the power of  his office to coerce an ally that's currently at war with a rival of the US to launch a probe into widely debunked conspiracy theories about the 2016 election and assist in his reelection campaign. There is a concurrent criminal probe underway into his personal attorney's work on that "shadow diplomacy" campaign. Two close allies of that attorney--themselves supporters of the president*--were arrested at an airport with one-way tickets out of the country and subsequently indicted for their part in it.

And yet, despite the unprecedented nature of all of this, and despite the stakes at hand, the primary focus of political reporters has been on how this historic struggle over the separation of powers and the rule of law is polling--as well as matters like what ratings these hearings have garnished and how they might impact the Democratic primaries, next year's presidential election or down-ballot races.

Obviously public opinion matters a great deal, but when the story is about a rare conflict over truly foundational Constitutional principles it should be a secondary concern rather than such a central focus of the reporting.

Mainstream journalists are incapable of accurately conveying the gravity of this situation because impeachment is also a partisan political process--especially so in this deeply polarized environment--and they've been trained to cover political conflict according to some long-established conventions. When an election is looming, partisan quarrels are always evaluated according to how they might impact the outcome of the race. That's just the way you're supposed to cover politics.

It's also why "both sides'" arguments must be fairly presented, despite the fact that in this case, the Democrats' argument is grounded in testimony from officials who are now or have in the past worked in Trump's White House while the Republicans have offered only crackpot claims that this is all some kind of coup d'état and disingenuous complaints about the process that they themselves established when they were in the majority.

Just as the cynicism that led some media outlets to conclude that the first day of hearings lacked "pizzazz" benefited Trump by signaling to the majority of Americans who didn't tune in that nothing interesting had occurred on Wednesday, reducing a struggle between two co-equal branches of government over the scope of presidential powers and immunities to a typical partisan tussle activates Republicans' defenses despite the existence of a sizeable number of prominent conservatives who don't hold elective office and support the process. (One-in-eight rank-and-file Republicans do as well, according to FiveThirtyEight's average of public polls.)

While all of this helps Trump in the short-term, journalists only write the first draft of history, not the last. His legacy will be that of a lawless president, and what happens over the next year will determine whether history eventually reflects that America's mature democratic institutions were able to stand up to such an executive or if they collapsed before him.