'Skeptical is the right word': Dick Cheney's cardiologist explains why Trump's lack of transparency over unannounced visit to Walter Reed is 'worrisome' 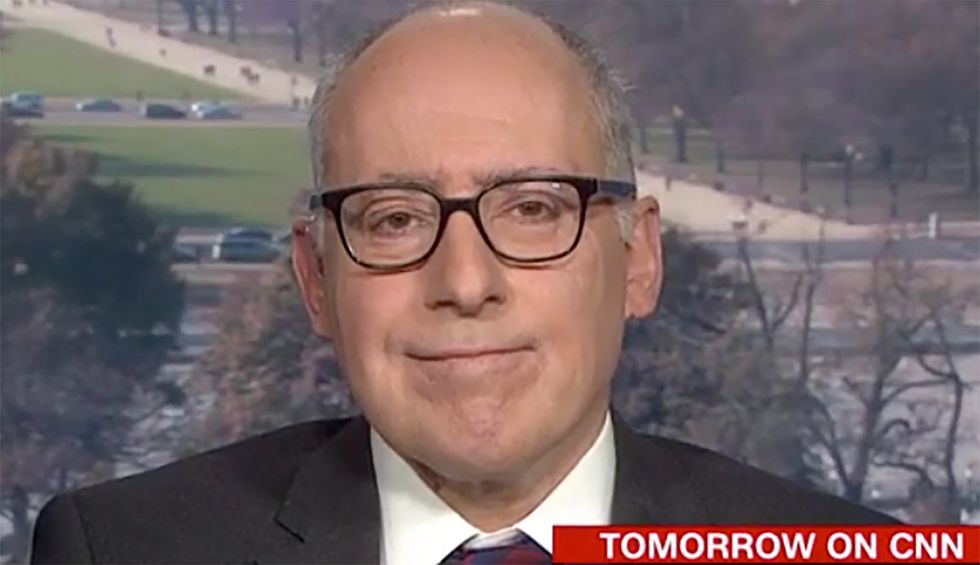 President Donald Trump’s two previous trips to Walter Reed Medical Center in Bethesda, Maryland for annual physicals were announced ahead of time, but an unexpected examination of Trump at Walter Reed on Saturday had not been — which raises concerns. And CNN’s Brooke Baldwin, Monday on CNN, discussed the matter with Dr. Jonathan Reiner, the cardiologist who treated Vice President Dick Cheney for heart disease in the 2000s.

Baldwin asked Reiner (who practices cardiology at George Washington University Hospital in Washington, D.C.) what he had been hearing about Trump’s Walter Red appearance. Reiner responded, “I reached out to some contacts inside the White House…..  A person at the White House authorized to talk about the president’s medical condition told me that this had been something that they had been thinking about doing for a while — that the president had some down time on Saturday afternoon…. According to this source, there was really no sophisticated testing done.”

Reiner went on to say, “It’s a little bit unusual. Almost everything that is usually done in a presidential physical like this can be done in the White House at the White House medical unit. So, it really doesn’t make a lot of sense why the president would travel up to Walter Reed on a Saturday afternoon for this kind of testing.”

Reiner stressed that based on his experience dealing with the White House, a Walter Reed examination of a president that is “spontaneous” and isn’t announced well in advance is “distinctly uncommon, raising the question as to whether there is something specifically at issue that required an evaluation on Saturday. My source at the White House says ‘no.’”

Nonetheless, Reiner added, Trump’s visit to Walter Reed on Saturday “doesn’t make a lot of sense” because a president typically goes to Walter Reed “for testing that is not available in the White House — and that would include things like CAT scans, tests like stress tests…. A routine exam to draw some bloods and to just sort of check the president's height and weight can, obviously, easily be done on the ground floor of the White House.”

Asked if he was “suspicious” about White House assertions on the Walter Reed visit, Reiner told Baldwin, “I’m skeptical. I think skeptical is the right word….  Think about it this way: the president of the United States — who has access to multiple physicians on site — on Saturday afternoon, goes unannounced to a medical center. It's worrisome. It's worrisome.”