Mike Pence is trying to distance himself from Trump's Ukraine scandal 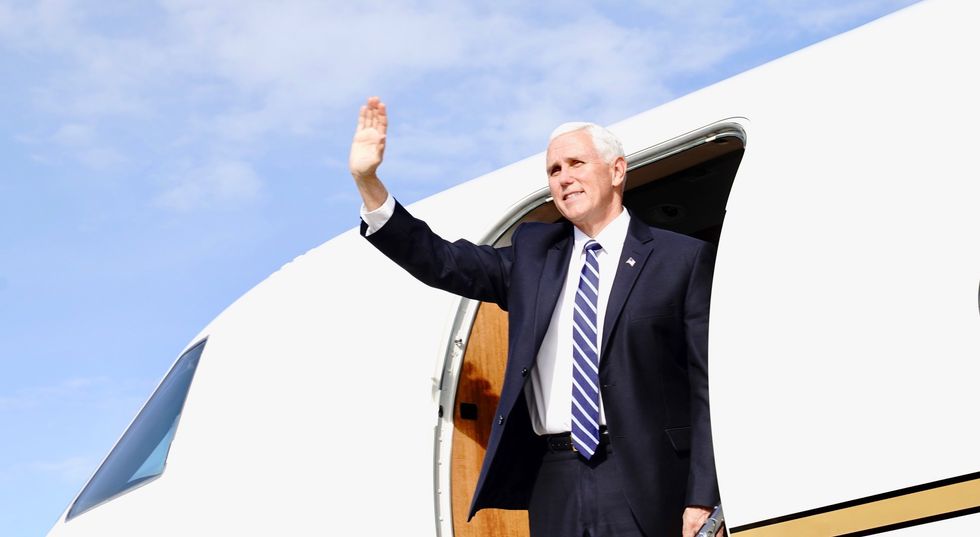 Vice President Mike Pence does not want you to think he's at all wrapped up in the Ukraine scandal.

His press secretary, Katie Waldman, sent out an email blast Monday night to reporters ahead of the impeachment inquiry testimony of Jennifer Williams, another Pence aide. Waldman wanted to alert reporters to key points in the testimony:

This last point, in particular, creates a sharp dividing line between Trump and Pence. As the call record of Trump's July 25 conversation with Ukrainian President Volodymyr Zelensky revealed, they specifically discussed Biden, Crowdstrike, and — according to congressional testimony — Burisma, the company on whose board Biden's son Hunter served. Trump's demands for investigations of these entities, and Trump's leveraging of his office to have those demands met, prompted the impeachment inquiry.

Pence has tried to dismiss the idea that Trump or his administration are implicated in any wrongdoing in the scandal. Like many of the president's Republicans defenders, he has rejected Democrats' calls for impeachment outright.

But this statement on Monday shows Pence isn't entirely comfortable defending Trump's conduct on the merits. If everything Trump did was completely above board, then he would have no need to emphasize that he didn't do what Trump did.

For now, he seems willing to play the loyal soldier for Trump. But as next in line for the presidency should Trump, against the odds, meet with a sudden downfall, Pence wants to hedge his bets.