Ivanka Trump thinks whistleblower wants to overturn 2016 election: ‘What was the motivation behind all of this?’ 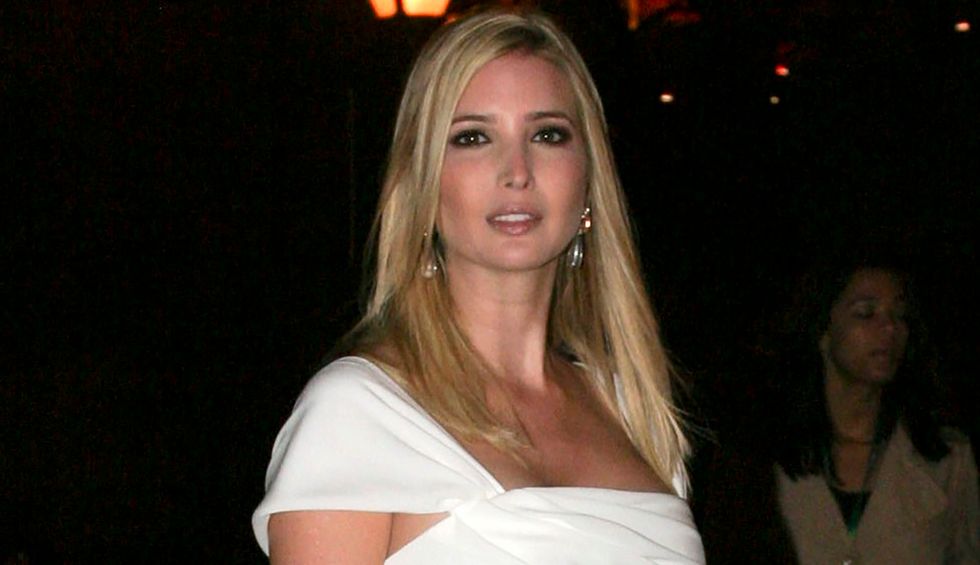 President Donald Trump’s eldest daughter weighed in on the impeachment inquiry that could swallow his presidency.

Ivanka Trump has largely shied away from discussing the House impeachment inquiry, but she told reporters Friday that she agreed with her father that the investigation was an attempt to overturn the 2016 election, reported Politico.

“Basically since the election, this has been the experience that our administration and our family has been having,” she told the Associated Press while visiting Morocco. “Rather than wait under a year, until the people can decide for themselves based on his record and based on his accomplishments, this new effort has commenced.”

She disagreed, however, with her father and brother Donald Trump Jr., and said the identity of the whistleblower who set this process in motion was “not particularly relevant.”

“The whistleblower shouldn’t be a substantive part of the conversation,” Ivanka Trump told the Associated Press.

She said the whistleblower “did not have firsthand information” about the events that launched the complaint, and she suggested the complaint was tainted by politics.

“To me, it’s not particularly relevant aside from what the motivation behind all of this was,” she said.

Ivanka Trump did not agree the impeachment inquiry was a low point in her father’s presidency.

“I think when Americans are winning, we’re feeling great, so I wouldn’t consider it a low point,” she said. “I think Americans are prospering like never before.”