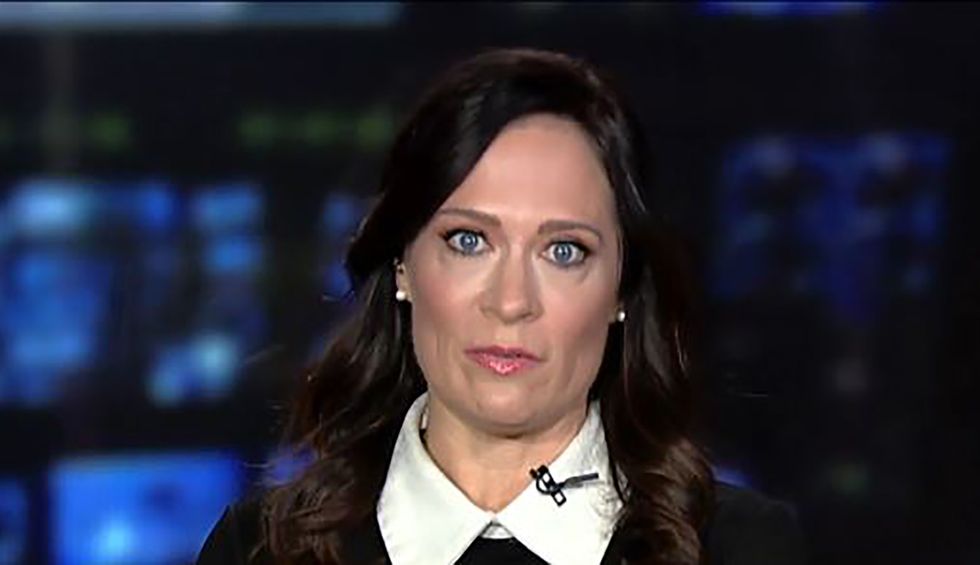 White House Press Secretary Stephanie Grisham has responded to House Democrats’ publication of a resolution detailing the procedures they will follow up to and including the impeachment of President Donald Trump. Grisham has declared the procedures, which will be put to a vote before the full House Thursday – and the entire impeachment inquiry – an “illegitimate sham.”

Grisham, as usual, did not mince words.

“The resolution put forward by Speaker Pelosi confirms that House Democrats’ impeachment has been an illegitimate sham from the start as it lacked any proper authorization by a House vote,” she wrote in a statement.

The press secretary then announced – and snarked – that the White House is “barred from participating at all, until after Chairman Schiff conducts two rounds of one-sided hearings to generate a biased report for the Judiciary Committee. Even then, the White House’s rights remain undefined, unclear, and uncertain – because those rules still haven’t been written.”

Grisham then continued the Republicans’ false claim that the president is somehow owed “due process rights,” which at this stage of any investigation is inaccurate.

Grisham also might want to brush up on her familiarity with the recent rulings of federal court judges, specifically Chief Judge Beryl Howell. Howell sits on the U.S. District Court for the District of Columbia.