White House plans to ‘retaliate’ against diplomats who don’t cover for Trump during testimony: report 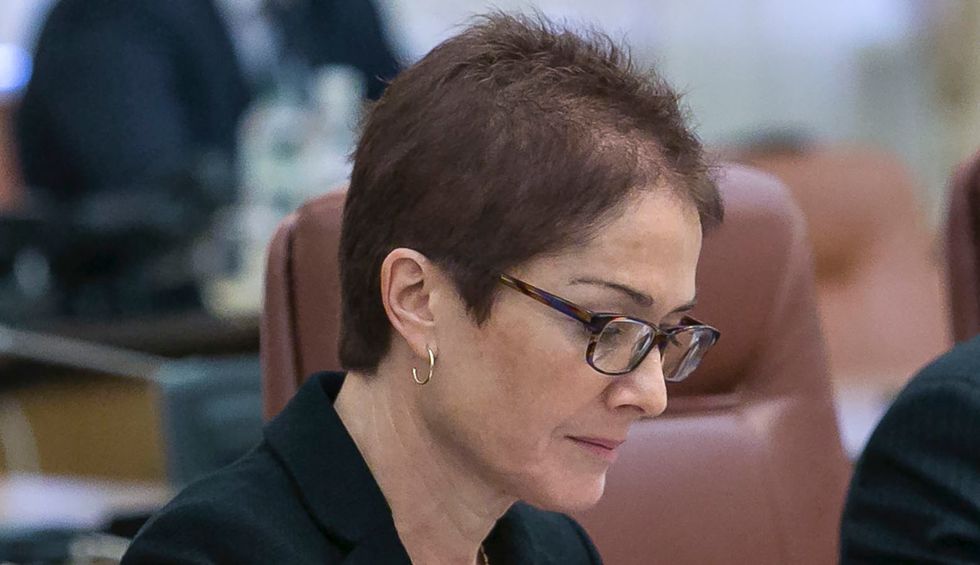 Speaking with host Victor Blackwell on CNN’s “New Day,” White House correspondent April Ryan said that State Department diplomats can expect the Donald Trump administration to come after them if they don’t provide cover for the president during impeachment hearings.

Addressing a Washington Post report that “U.S. ambassador to the European Union, Gordon Sondland, intends to tell Congress this week that the content of a text message he wrote denying a quid pro quo with Ukraine was relayed to him directly by President Trump in a phone call,” Blackwell asked what will happen to diplomats who testify — specifically the ones who appear after the White House told them to ignore congressional subpoenas.

“What is the reaction to — inside the White House to these employees defying the orders from the State Department, from the administration, not to cooperate?” Blackwell asked.

“There is always retaliation, even beyond what we know,” she explained. “There will be retaliation from this president and this administration for whomever defies what the president says. End of story.”