The White House saw Trey Gowdy as its impeachment savior. He was out just as quickly as he was in 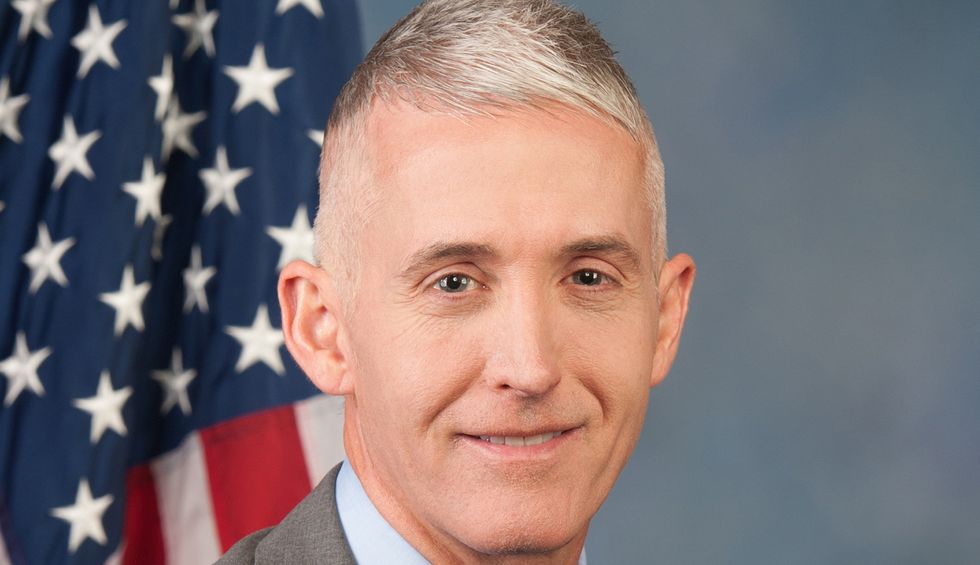 For a hot minute, former GOP Rep. Trey Gowdy was the brand new face of Donald Trump's impeachment defense team, just when things were starting to head south for Rudy Giuliani, the guy who had been serving that purpose. But just as quickly as Gowdy's name surfaced, so did reports that he couldn't start until next year due to lobbying laws. Now Gowdy reportedly won't be starting at all. It’s yet another example of Team Trump's incompetence, this time on a personnel matter that didn't even require Senate approval.

Central to the debacle was acting White House chief of staff Mick Mulvaney, who according to The New York Times was desperate for a personal win internally and was pushing for Gowdy, who was reportedly equally as bullish on the idea. But the dynamic duo was meeting with resistance from White House counsel Pat Cipollone, who didn't like the idea of adding another lawyer with impeachment being the sole focus.

In the meantime, other staff members reached out to the attorney who ran the White House response during the Mueller inquiry. Guess what? He wasn't available. Heh.

But Trump and Jared Kushner went ahead and met with Gowdy and it went pretty well, so Trump signed off on the hire Tuesday night. Almost as quickly, reports leaked that Gowdy was on board — only no one had checked all the boxes concerning the lobbying laws that would prevent Gowdy from starting until next January. In fact, Mulvaney and Gowdy had both played down that little hiccup. Oops.

Excited about finally coalescing around someone who could spearhead a strategy, Trump's personal lawyers sent out a statement Wednesday night. “Trey’s command of the law is well known, and his service on Capitol Hill will be a great asset as a member of our team,” Trump attorney Jay Sekulow said in the statement. A mere 30 minutes later, Gowdy informed Team Trump that his law firm, Nelson Mullins, was concerned about the lobbying laws. It finally became clear that Gowdy couldn't start until next year, when the impeachment battle would likely be over, based on the Democrats' current timeline.

Gowdy was out just as quickly as he was in, leaving Trump's impeachment response with no public face other than Trump himself. Meanwhile, Kushner is said to be "spending many hours" on impeachment as part of his broader portfolio, which also includes Middle East peace. What could go wrong?