The biggest reason that Republicans are going nuts: Trump's ability to block testimony is crumbling 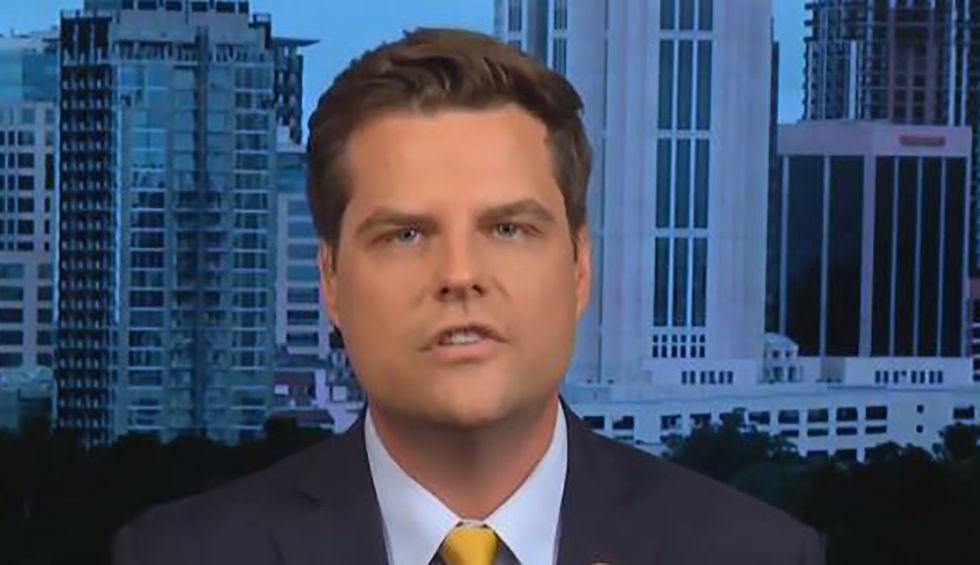 On Friday, the attorney for National Security Council official Tim Morrison announced that, if he receives an expected subpoena from the House impeachment inquiry, Morrison “plans to appear for his deposition”—even if Trump attempts to block him. Even though Morrison is a sitting White House official. Morrison is one of five officials up in the next round of testimony.

In April, Donald Trump called for a blanket refusal of all House subpoenas. When Don McGahn was ordered to appear before the House, he didn’t come, citing Trump’s demand. Neither did William Barr. Or Steven Mnuchin. Or Wilbur Ross. Or Kellyanne Conway. And it wasn’t just Trump’s top officials who refused to appear: Even low-ranking members of the White House staff, or former members of Trump’s campaign, turned down both a formal invitation and a subpoena for documents or testimony.

That ban on cooperation by Trump is still holding in some quarters. For example, Rudy Giuliani has said he will not respond to a subpoena if he receives one. So has Energy Secretary Rick Perry; and Trump-appointed Defense official Robert Hood refused to turn over documents in the face of a House subpoena on Oct. 16. But there are two big factors turning things around: The impeachment inquiry allows the House to potentially put more sting behind its requests, and the evidence now piling up shows that this is a fight Trump is very likely to lose.

Former U.S. Ambassador to Ukraine Marie Yovanovitch testified, despite last-minute attempts by Secretary of State Mike Pompeo to shut her down. As happened on Thursday with Defense Department official Laura Cooper, Yovanovitch actually requested a subpoena, so that she could give her testimony while pointing out that she was legally compelled to do so. Despite a letter from the White House counsel “declaring war” on the impeachment inquiry, one official after another has appeared before the House. They include former White House adviser Fiona Hill and such Trump-friendly figures as Gordon Sondland.

Why are Republicans going nuts in the House, filing ridiculous bills in the Senate, and launching criminal investigations of criminal investigators? Because Trump’s wall of fear is crumbling. And it’s very, very hard to maintain a conspiracy when those who have been roped into it refuse to be silent.

The argument that the House can only issue subpoenas directly related to legislation is not a Trump innovation. It’s the exact claim that was made in 1924 in efforts to shield pals of Warren Harding from having to appear before Congress. But every time someone in the Trump administration says “no legislative function,” they have to ignore the fact that, way back then, the Supreme Court blasted that argument and declared that an effort to “disclose wrongdoing or crime by a public officer” was definitely in the congressional wheelhouse. That includes a 1927 decision that Congress could absolutely send out the sergeant-at-arms to arrest and jail the brother of the attorney general, who had refused to honor a subpoena from the Senate.