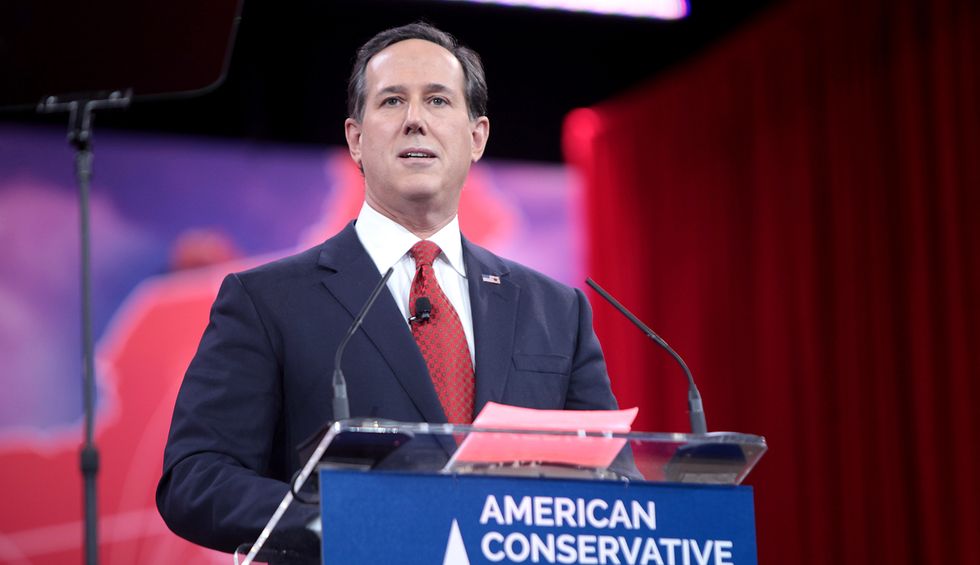 A CNN panel featuring both former Republican Senator Rick Santorum and conservative columnist Max Boot grew heated on Friday morning on the topic of the GOP lawmakers storming a closed-door impeachment inquiry hearing on Wednesday, with Boot calling the GOP lawmakers “loyal lickspittles” for the president.

Asked to respond, Boot replied, “Well, my thought, Alisyn, is that this week has been utterly devastating for President Trump. Bill Taylor’s testimony was not just the smoking gun, it was a smoking howitzer. We saw the evidence it was a quid pro quo for ourselves in the rough transcript of the call between President Trump and President Zelensky. By the way, let’s not forget Mick Mulvaney admitted there was a quid pro quo. That means the president of the United States misused military aid appropriated by Congress to blackmail a foreign country into interfering in the U.S. election to help him win re-election. That is the very definition of a high crime and misdemeanor.”

From that point, the conversation grew contentious with a plenty of interruptions and talking over each other, with Boot at one time lamenting, “Rick, come on!”

“No, they’re not,” Santorum shot back.

“There are 46 on the committee, you’re saying this may not rise to the level of impeachment. I beg to differ,” Boot fired back.