President’s spiritual adviser: Saying no to President Trump 'would be saying no to God’ 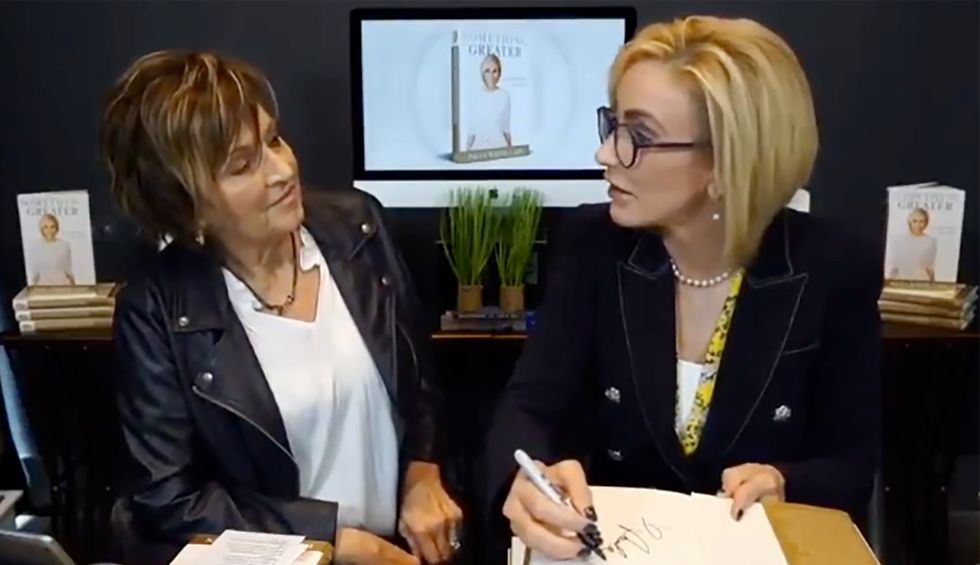 The prosperity gospel pastor explained that she was compelled to serve as chair of Trump’s evangelical advisory board.

“Literally, the God aspect, like, what God told me to do, how I even got involved, because the one thing that I said, I’ll never do politics,” White said. “But when it came down to it, it wasn’t about doing politics, it was about an assignment. To say no to President Trump would be saying no to God, and I won’t do that.”