'Nothing to see here': Leaked State Department emails on Ukraine aid prove there was plenty to see 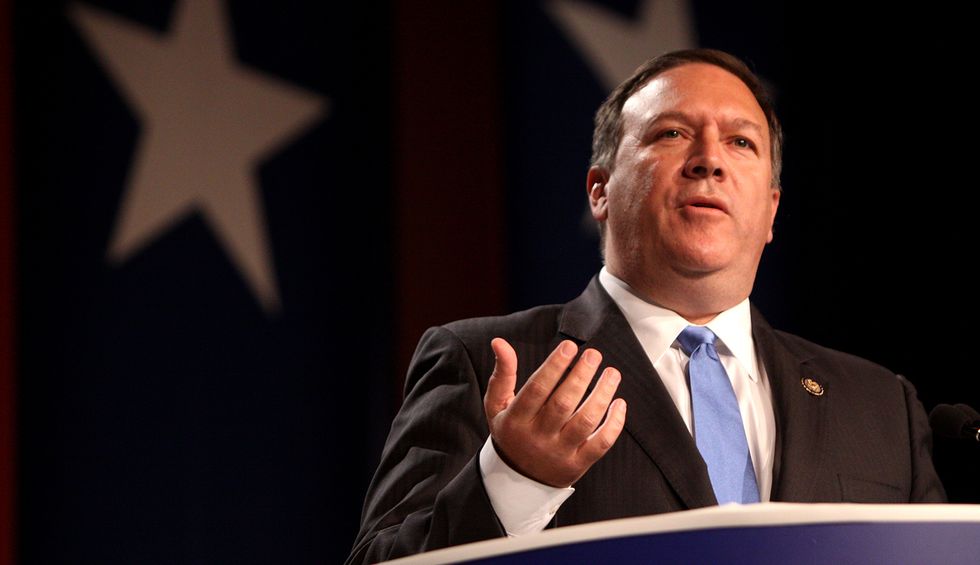 U.S. diplomats were practically apoplectic that $141 million in State Department aid to Ukraine was being held up, according to leaked emails from the agency obtained by the New York Times. But when that money was finally released to the diplomats’ great relief, White House officials wanted the diplomats to bury it.

In a Sept. 12 email, Brad Freden, the State Department’s acting deputy assistant secretary on issues in Europe and Eurasia, explained to his colleagues that the funds had finally been greenlighted but that it would not be publicized, per the White House National Security Council (NSC). "NSC said in the spirit of the 'hold' being a normal review, there will be no public announcement that it has been lifted," he wrote.

"Keep moving, people, nothing to see here . . ." Freden quipped, before signing off.

Bill Taylor, the top American envoy to Ukraine who famously called withholding the aid "crazy," was clearly anxious to announce its release in Kiev. "I will inform President Zelensky as soon as he is out of a meeting. We then intend to make it public here," he wrote back to Freden.

Minutes later, Freden responded, “In terms of public messaging, NSC is deliberately treating both the hold and its lifting as administrative matters. There won't be a public announcement on this end. My advice is to keep your public messaging low-key as well.”

In other words, Ukraine wanted to tout U.S. delivery of the funding Zelensky had sought since basically the moment he was inaugurated. But the Trump administration hoped to sweep it under the rug after the hold had become the source of great consternation both in certain corners of the administration and among Republicans on the Hill.

Other emails also demonstrate the frustration some diplomats felt. “We realize the strain this puts on posts and your ability to conclude grants and carry out programs,” Jim Kulikowski, State Department regional assistance coordinator, wrote to dozens of diplomats on Aug. 5. “We currently await further guidance and will provide you with an update as soon as we know about next steps."

Though it's unclear how many State Department officials knew the real rationale for delaying aid to Ukraine, everybody in the emails did seem pretty clear about one thing: The hold up was both unprecedented and inexplicable as a matter of foreign policy and national security.