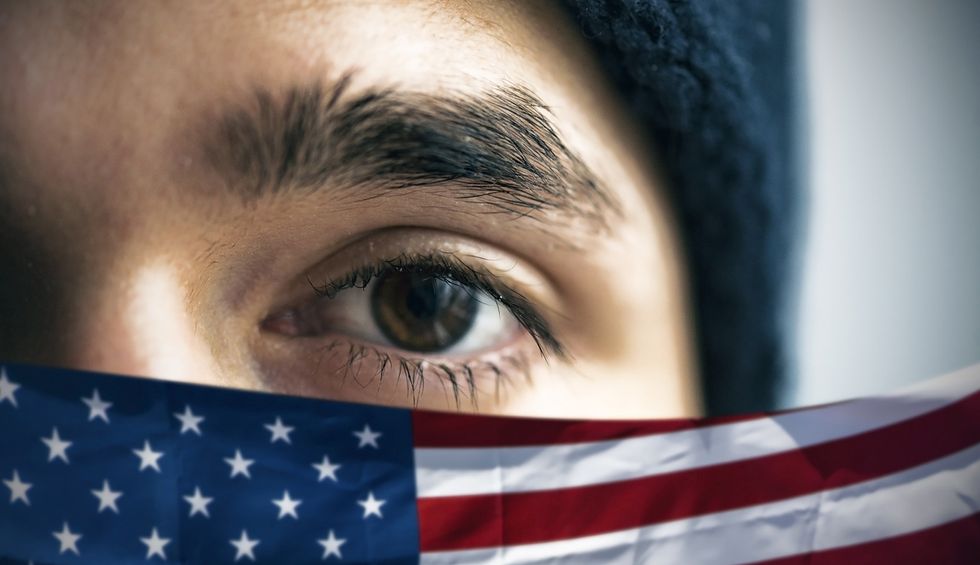 In the wake of Donald Trump's precipitous troop withdrawal from Syria, new polling shows that Trump's impulsive actions are taking a toll on the psyche of a sizable number of Americans. Asked if they "feel safer or less safe" with Trump as president compared to a few years go, 51% of registered voters said they feel less safe while just 42% say they feel safer, according to a Civiqs survey released Thursday.

By very similar numbers, 51% of respondents said Trump had weakened U.S. national security as president with just 43% saying he has strengthened it.

A 46% plurality of voters also say Trump is primarily looking out for himself, his family and his businesses in his negotiations with foreign countries, with another 4% saying Trump is most interested in helping other countries like Russia and China. In other words, fully 50% say Trump’s foreign policy prioritizes something or someone else other than the strategic interests of the United States and the American people.

Taken together, that's a damning picture of how well Trump is performing in a policy area where he has almost sole discretion and has increasingly made unilateral decisions without consulting with the very entities that are tasked with protecting U.S. interests abroad such as the Pentagon, State Department, and intelligence community.

So much for Republicans being the party of national security.