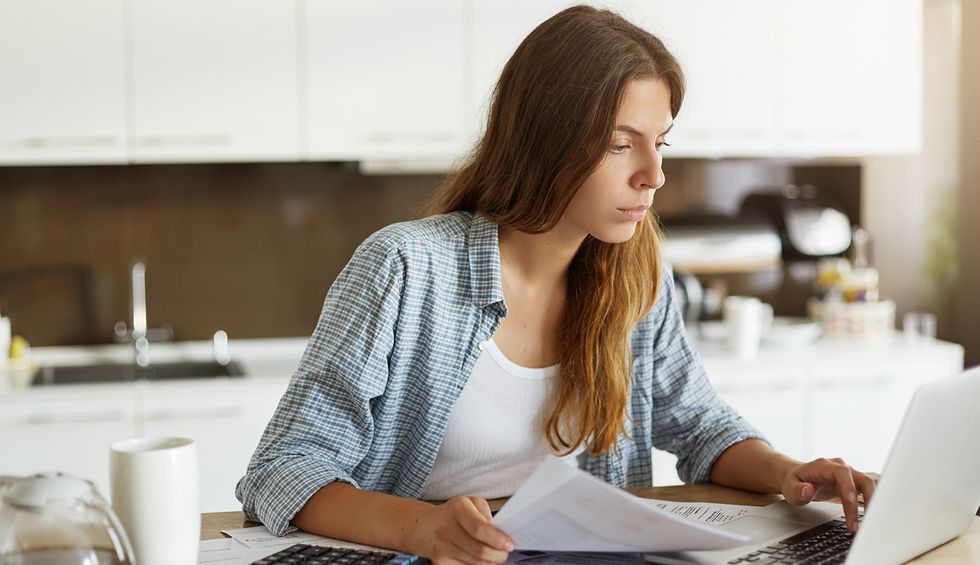 A four-month outside review of the IRS’ partnership with the private tax software industry to provide free tax preparation offered mixed conclusions: It found serious problems in the program and confirmed ProPublica’s reporting this year that companies, including Intuit, the maker of TurboTax, had hidden the free option from search engines. But the report, written by an IRS contractor that has previously supported the industry’s position, also defended the program’s oversight.

The review did not recommend sweeping changes. The mandate of the review was to narrowly assess the program to “ensure the continued operations and integrity of the Free File Program.” It did not examine the broader question of whether the premise of the program is sound or look at the IRS’ role in tax filing.

The IRS has not yet said how it will respond to the report, which is dated Oct. 3, and whether Free File will change for the 2020 tax season. Consumer advocates said they were disappointed by the lack of proposals for reform.

Under the Free File program, the tax prep companies promise to offer free options to 70% of filers, or around 100 million people who make under $66,000. In exchange, the IRS pledges not to create its own filing system, a development that would pose a grave threat to the industry.

The IRS retained McLean, Virginia-based MITRE Corporation, a major agency contractor, following congressional pressure sparked by a series of ProPublica stories outlining how lower- and middle-income Americans had been tricked into paying for tax prep they could have gotten for free. That included Intuit adding software code to the Free File landing page of TurboTax that hid it from search engines like Google, a practice the company ended only after ProPublica reported it.

The 134-page (plus appendices) review, copies of which were obtained by ProPublica, confirmed that Intuit and four other of the 12 companies that signed on to Free File used code to hide their landing pages. It also found that seven of the companies purchased ads for keywords related to free tax filing that directed users to their commercial offerings and away from Free File, as ProPublica documented.

The MITRE team conducted in-person interviews with 29 taxpayers in Chicago to test the Free File program. The results confirmed hundreds of taxpayer accounts collected by ProPublica — and a 2008 report by the IRS itself — that Free File is hard to find and use. The Chicago tests found that taxpayers “lacked understanding of what the Free File program is,” “struggled to find the Free File landing page” and “experienced difficulties and confusion with selecting a software offering.”

MITRE took a softer view of past criticisms of oversight of the program. Last year, the IRS Advisory Council, a body made up of outside experts, issued a public report on the program that found “the IRS’s deficient oversight and performance standards for the Free File program put vulnerable taxpayers at risk.” The MITRE report states, “What this critique overlooks is the fact that Free File program operates as a public-private partnership and, as such, program oversight is a mutual, collaborative effort with the industry.”

At another point, the report summarizes criticisms of the program by the national taxpayer advocate and others who have argued that “low usage rates signal that the Free File program is not working.” The MITRE review states that “the data indicate the issues are much more nuanced and don’t tell the full story.”

Tim Hugo, the head of the industry group the Free Alliance, said in a statement that the review “is a vote of confidence in a highly successful program.”

Advocates criticized the report for adopting the industry’s views on some issues. “Something is rotten in the state of MITRE,” said Dennis Ventry, the University of California tax law professor who led the IRS Advisory Council last year. He particularly criticized MITRE’s analysis of the percentage of people who use Free File: 2% to 3% of the roughly 100 million eligible filers. The review argues that many people prefer to pay to file their taxes, so the true eligibility pool is 30 million. Under that assumption, the rate at which taxpayers use Free File is significantly higher. Ventry said the entire purpose of the program is to offer free filing, so it makes little sense to remove people who paid for services from the eligibility pool.

MITRE’s recommendations include seeking to simplify the design of the Free File website and advising the IRS to conduct a review about whether it’s worth doing its own paid advertising for the program.

The report acknowledges that MITRE previously came down on the side of industry on the question that is the backdrop of the Free File program: Should the IRS create its own tax filing service? “In 2010, MITRE conducted a feasibility study of the IRS offering its own e-filing program and concluded it was neither cost-beneficial, nor could the IRS keep pace with the innovation of the private sector,” the report notes.

The IRS and MITRE didn’t immediately respond to requests for comment about the contractor’s selection and impartiality.

Intuit, the maker of TurboTax, is battling lawsuits filed by the Los Angeles city attorney and Santa Clara County counsel in California, as well as suits by private plaintiffs that have been consolidated in federal court in the Northern District of California. The suits allege that Intuit tricked lower-income taxpayers into paying for a product they should have gotten for free; Intuit has denied wrongdoing. In that case, Intuit’s attorneys are seeking to compel arbitration.

Have you worked for Intuit or another tax prep company? We want to hear from you. Fill out our questionnaire or contact Justin at justin@propublica.org or via Signal at 774-826-6240.