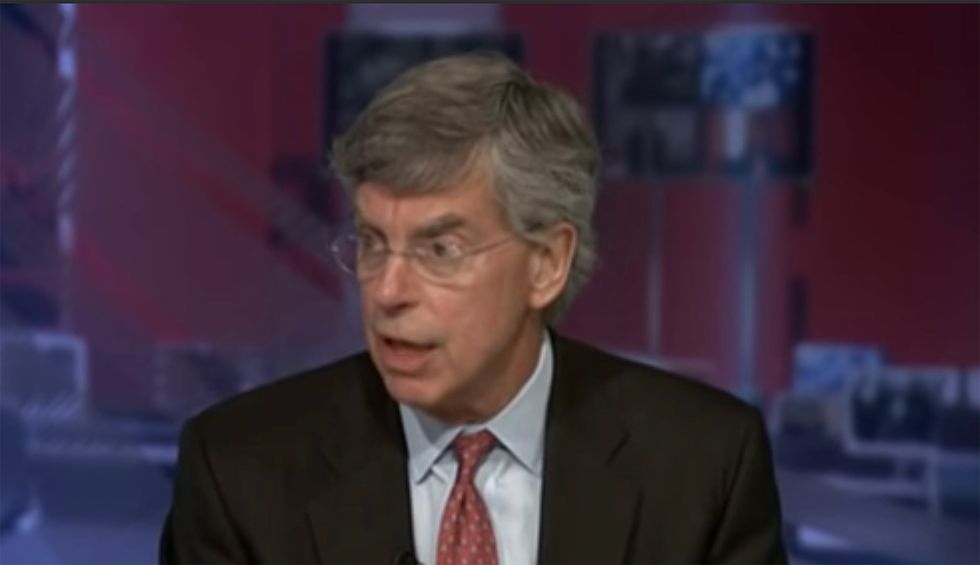 The testimony of William Taylor, who has been acting as head of the diplomatic mission to Ukraine since Ambassador Marie Yovanovitch was removed on the basis of conspiracy theories pushed by Rudy Giuliani, has been considered one of the most critical moments for the impeachment inquiry. It wasn’t until Tuesday morning that it became known that the State Department was trying to prevent Taylor from appearing, but, as with Yovanovitch, a last-minute subpoena was issued, and Taylor has appeared. Early reports from the closed-door hearing indicate that Taylor has not disappointed. His 15-page opening statement (not yet available) has reportedly generated “sighs and gasps” within the chamber.

In texts exchanged with other members of Trump’s European team, Taylor expressed concerns about Ukraine being “used as an instrument” for the 2020 election, and said, “As I said on the phone, I think it’s crazy to withhold security assistance for help with a political campaign.” If Taylor hasn’t already been asked about the phone conversations he had before and after that text message … he will be.